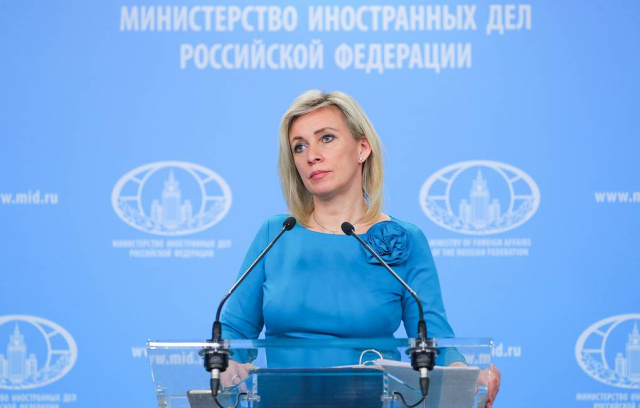 Russia views Bulgaria's decision to provide military aid to Ukraine as another hostile act that will lead to further deterioration of bilateral relations. This was stated today by the spokeswoman of the Russian Ministry of Foreign Affairs, Maria Zakharova.

"We consider the decision of the National Assembly of Bulgaria to provide military and military-technical support to Ukraine as another hostile act against our country, which will lead to further deterioration of bilateral relations, which are already in a deplorable state," said Zakharova at a briefing.

"We are convinced that the Bulgarian legislators are aware of the facts of illegal arms trafficking, including from abroad, in the territories controlled by Ukraine, and cannot be more aware of the danger of it falling into the hands of terrorist groups and bandit formations in many hot spots along the world".

On November 3, the National Assembly of Bulgaria adopted a decision to provide military aid to Ukraine.