Bulgarian General: There is a Shortage of 3,500 Border Guards 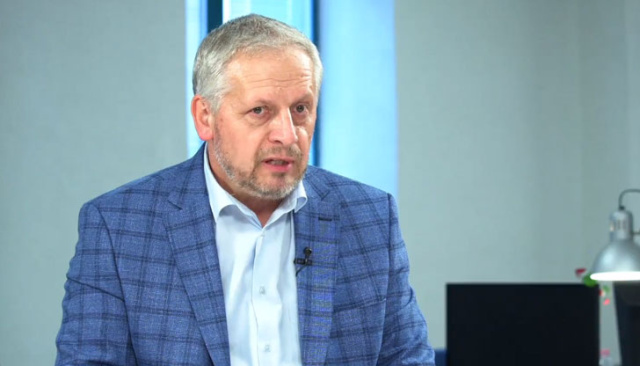 “The total shortage of human resources for guarding the state border is about 3,500 employees”. General Valery Grigorov, who is the former head of the "Security Police" in the SDVR and the former director of the National Service "Border Police", announced this to the Bulgarian National Radio

"1,250 employees of the Border Police have been laid off since 2009. This has reduced the resource possibilities for the protection of state borders. To this figure we must add another 1,800 people, laid off in 2006 through a structural reform carried out by Rumen Petkov. This shortage cannot be compensated with 40, 50 or 100 people sent by the army or the Ministry of the Interior"

He reviewed the resources for guarding the Bulgarian state borders.

"When we were admitted to the EU, preparations were made for the admission to Schengen as well. There was equipped with technical means and equipment, as well as with integrated border management. But there is no continuity in the governing body. On the other hand, there is a merciless and purposeful destruction of the services and the Ministry of the Interior. This prevents public order and border security from being guaranteed."

Part of the systems that have powers and competencies for border guarding, coordination and dialogue with neighboring countries are not working, said General Grigorov.

"It is unacceptable to send two police officers 20-30 kilometers from the first settlement. Before, the groups were of at least 6 people. The political inadequacy and demagoguery of the ministers of the interior leads to this".

He described the current situation as a "disgrace".