Bulgaria and the Euro: All your Questions Answered 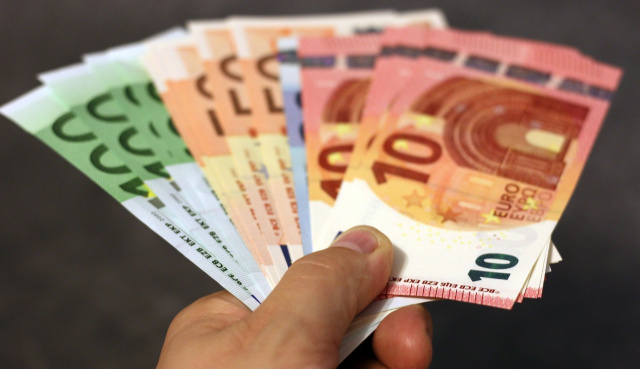 This is what the diplomat and expert on international and Balkan affairs Radoslav Tochev said in a comment for BGNES. 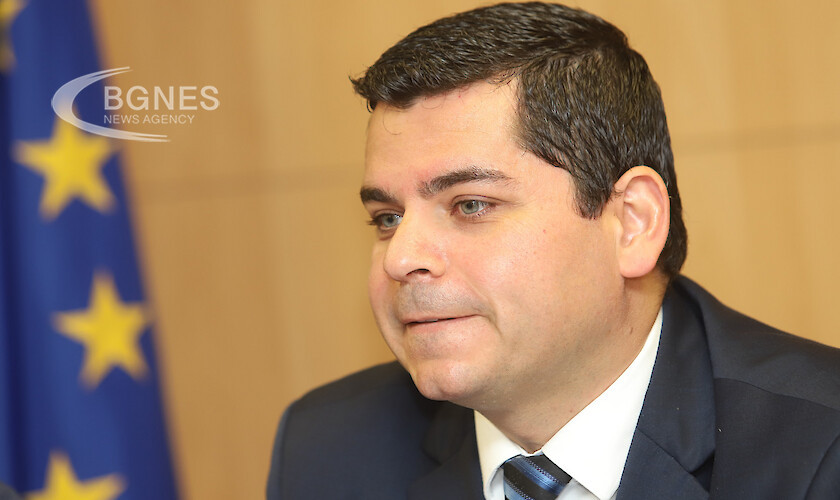 1. Is the euro mandatory for Bulgaria?

For all EU member states (except Denmark), the adoption of the euro is mandatory, although not specified in time.

The point of any single currency like the Euro is that if the economies of certain countries are sufficiently integrated, homogeneous and trade mainly with each other, everyone benefits from not having the additional transaction costs associated with the respective currencies.

3. What does the adoption of the euro really change for us, Bulgarians?

For Bulgaria specifically, almost nothing. Without realizing it, we have effectively been in the Euro economy for over 25 years. Even with the introduction of the Currency Board in 1997, the Bulgarian Lev (BGN) was only a formal "avatar" or a Bulgarian brand, first for the German mark, and then for the euro. The lev has no independent "life" of its own, no real economic meaning and has a "doomed" future. With the Currency Board, we have voluntarily deprived ourselves of our own monetary policy, and the national lev owes its stability only to the fact that...it is actually a euro for internal use and bearing the name lev.

4. Will we get poorer if we adopt the euro?

5. Will prices rise because of the euro?

Rather not, or if some prices rise due to "rounding" of prices, then this will be negligible against the background of "normal" inflation that we have recently and without having introduced the euro. Nowhere, in any country that adopted the euro, did the specific inflation associated with the new currency average more than 0.3% in the first year after adoption. What is being written about some mind-boggling price increases in other countries is an outright fake. However, mechanisms for temporary double posting and price monitoring are needed to minimize the risks of speculative "rounding". 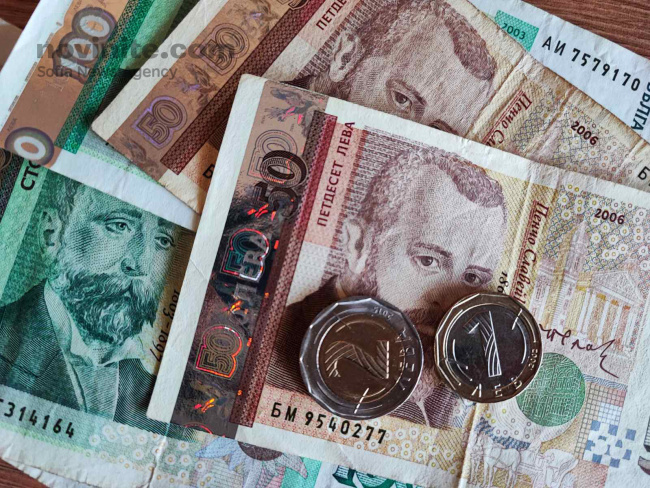 6. Isn't it better to keep the levs "at least for now" instead of accepting the euro?

No, it's not better. Of course, there is nothing fatal in not accepting the euro either, since in practice we have already partially introduced it with the currency board. At the same time, behind the argument "not for now" almost always hides either a frank misunderstanding and/or an unwillingness to admit directly that we are against the euro for other reasons, which will be discussed later.

Since we have practically had the euro for 25 years, we have already taken advantage of its advantages (financial stability, low inflation, low-interest rates) as well as its disadvantages (slightly overvalued lev, lack of own monetary policy, higher requirements for banks). If we adopt the euro formally, we will bring even more stability, even lower inflation, even lower lending rates and, above all, even more growth and an increase in people's real incomes, given the same internal policies and external factors.

8. Will we become less Bulgarian if we accept the euro? (For nationalists and patriots)

No, on the contrary, not only will we remain the same "unique and great" nation, but we will also be able, by issuing euro banknotes and especially euro cents with Bulgarian motifs, to "impose" a little more of our uniqueness and greatness on others.

Let's just imagine the Turkic, sorry proto-Bulgarian, symbol IYI on the 1 euro coin, or the Byzantine, sorry, Slavic, sorry Bulgarian enlighteners St. St. Cyril and Methodius on the 2 euro coin. What about the Bulgarian revolutionary and Macedonian revolutionary Gotse Delchev on the 50 euro cent coin?

9. Will the euro move us away from Russia?

For those for whom this is important, both with the euro and without the euro, the "brotherly" Russian people will remain just as close "in souls and hearts" as they think they are and as they want to be. Russia does not value the Bulgarian lev more than the euro or the dollar and wants only one thing, to be formally paid in rubles. For some, it is especially important to know that Russia will continue to pay all its "counterparts" generously in euros.

10. Will we become “Eurogenders” with the Euro?

No, but let's be honest, there will always be individual exceptions! The world-famous and unwavering heterosexuality of the Bulgarian man should remain intact even with the adoption of the euro! Regarding the possible rare exceptions, economists have not yet proven their direct connection with the euro. However, the most important thing, for those of our compatriots who are sensitive about the subject, is that the adoption of the euro does not oblige us to accept the Istanbul Convention. Euro and Istanbul Convention do not go hand in hand, so to speak!

No, on the contrary! The American philanthropist of Hungarian origin, George Soros, has always been one of the biggest critics and opponents of the euro. And as Soros' opponents know very well if Soros is for something, it's probably very bad, and if Soros is against something, it shouldn't be all that bad for them.

In general, in Eurozone countries, there is more market regulation, more state involvement, higher redistribution, more and higher social costs and benefits. In this sense, the adoption of the euro is certainly something that would bring the "leftist" a greater satisfaction than that of the "liberal economic consensus" that has dominated in Bulgaria since the time of Vienna. In this sense, the real leftists should be among the biggest supporters of the adoption of the euro in our country.

To be honest, for ordinary social nostalgics (who don't necessarily have to be leftists, actually) there is unfortunately nothing positive about the euro. For them, nothing in the present, nor in the future, can be better than what they will always prefer to remember from the time of "developed socialism", which happens to coincide with the time of their irretrievably gone youth.

Hard to do. Mainly because of the budgetary policies of the last two years, huge deficits and high inflation, Bulgaria does not formally comply with at least two of the conditions for admission to the Eurozone. If our current and future rulers rely on us receiving from Brussels and Frankfurt some exception to the rules, then they must be very convincing and above all Bulgaria must appear, at least from the outside, sufficiently serious, responsible, united and decisive as in its economic policies as well as in their European choice.