Bulgaria: Day of Mourning in Elhovo in Memory of the Murdered Border Policeman 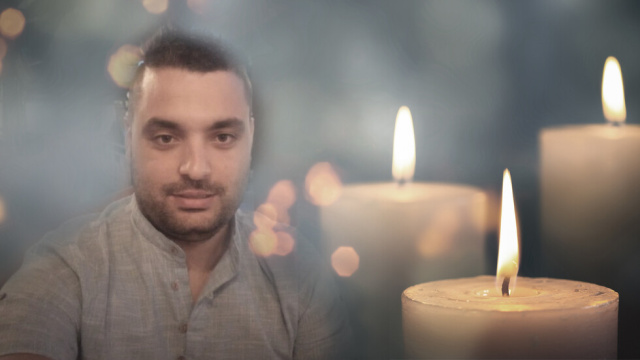 The mayor of the municipality of Elhovo, Petar Kirov, announced November 9 as a day of mourning in memory of the 32-year-old police officer Petar Bachvarov, who died in a shootout near the border.

He was mortally wounded on Monday evening, while trying to stop the entry of illegal migrants into Bulgaria, in the area of ​​the village of Golyam Dervent.

The 32-year-old junior inspector Petar Bachvarov was killed during a tour of the barrier facility on the Bulgarian-Turkish border.

Together with a fellow soldier, they come across a breach in the fence. During the inspection, the police officer was fatally wounded by a bullet fired from Turkey.

The investigation into the tragic incident continues for a second day.

The Turkish authorities have detained two people, and Bulgaria is waiting for information about their interrogations and an invitation to include Bulgarian experts in the investigation.

The district prosecutor's office in Yambol has initiated pre-trial proceedings against an unknown perpetrator for causing the death of an official.

At the moment, it is not clear whether the trial will be done in Bulgaria.

In memory of Junior Inspector Petar Bachvarov, today the national flag of all municipal buildings in Elhovo will be lowered to half-mast. Posthumously, he will be awarded the badge of honor of the Ministry of the Interior.