Murder near the Bulgarian-Turkish Border: Turkey has Detained a Suspect and his Accomplice 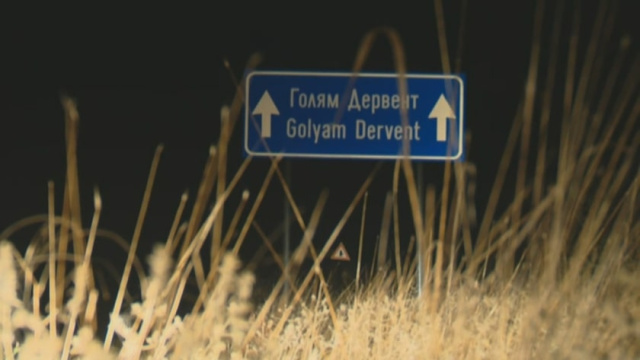 The Turkish authorities have detained a suspect for the murder of the border police officer Petar Bachvarov. This was confirmed to BNR by Deputy Prosecutor General Borislav Sarafov.

Bulgaria is expecting an invitation from the Turkish authorities for Bulgarian prosecutors to join the investigation, today at noon the request for legal assistance was sent, as a result of which two people were arrested in the case - a suspected perpetrator and an assistant, Borislav Sarafov explained, specifying that the two are not Turkish citizens.

The investigators in Bulgaria are waiting for information about their interrogations. It remains to be clarified whether it is about migrant trafficking or something else, the Deputy Prosecutor General also commented.

"They detained two people - one perpetrator and one helper. They are not Turkish citizens. After the interrogation, we will send a team of investigators to the place to get acquainted with the materials and we will request the extradition of these two persons and they will be tried in our country. It is being established what they are. We are in constant communication with the Turkish prosecutor's office," said Sarafov.

The news was confirmed earlier by the ambassador of Turkey in Bulgaria. The Ministry of the Interior also announced that the Turkish ambassador had informed the interior minister about the arrest of a suspect in the shooting at the border.

From the Turkish side, after the incident, additional teams were immediately sent to guard the border. This was announced by the Ankara embassy in our country after a conversation between the interior ministers Demerdzhiev and Suleiman Soylu.