Statista: Bulgaria with the Biggest Heating Problems in the entire EU 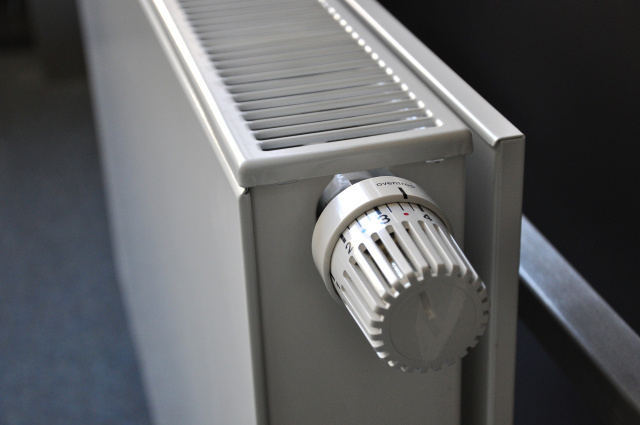 The coming winter will prove difficult for Europe. Without Russian natural gas supplies, the shortage will increase, leading to a parallel increase in the prices of heating and electricity bills, while households will be forced to bear the brunt of the energy crisis, according to a recent analysis by the German company Statista, which specializes in market and user data.

According to Statista and analyst Anna Fleck, even before the creation of the current energy crisis, the provision of heating for many households in Europe was not a given. In 2021, approximately 7% of the population in the European Union did not have access to adequate heating.

Based on Eurostat data, the Statista graph shows that the country with the biggest heating problems in the EU was Bulgaria, where 23.7% of the population did not have sufficient access. In second place is Lithuania with 22.5%, followed by Cyprus with 19.4% and Greece - with 17.5% of the population.

In the last and respectively best place in Europe are Switzerland with only 0.2% of the population experiencing problems with heating, and Norway - with 0.8%.

At the same time, one in three UK households is expected to fall into energy poverty this year.