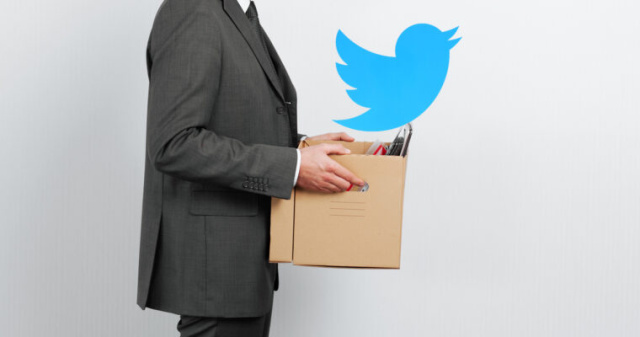 After Twitter Inc. on Friday laid off roughly half of its staff following Elon Musk's $44 billion acquisition of the company, the social media giant is now reaching out to dozens of employees who lost their jobs and asking them to come back, reported Bloomberg agency over the weekend, citing sources familiar with the matter.

Some of those asked to return were made redundant in error. Still others were let go before management realized their work and expertise could be needed to build the new features and services which Musk envisioned, the agency said.

Twitter recently laid off 50 percent of its employees, including employees from the trust and safety team, the company's head of safety and integrity Yoel Roth tweeted earlier last week.

Tweets from employees of the social media company noted that teams responsible for communications, content curation, human rights and machine learning ethics were among those almost completely wiped out, as well as some product and engineering teams.

On Saturday, Twitter updated its app in Apple's App Store to start charging $8 a month for so-called "blue ticks" for verification, which is Musk's first major overhaul of the social media platform.

At this stage, Twitter is not commenting on Bloomberg's information.

Meanwhile, Elon Musk shared on his social media profile that the mission of the Twitter communication platform is "to become the most accurate source of information for the world."

In a series of tweets, the billionaire explained his commitment to free speech, but warned that any users who failed to "clearly indicate" that they were parodying would be "permanently suspended".

Musk also said he believes widespread vetting will help democratize "journalism and help empower the voice of the people."