Russian Hackers bragged about an attack on Bulgarian Intelligence Services 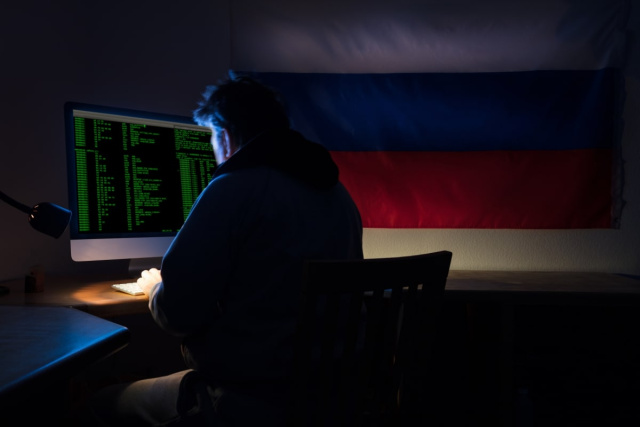 The website of the State Intelligence Agency (SIA) has been subjected to an attempted hacker attack.

This is what the Russian hacker group Killnet claims in their official Telegram channel. An inspection by the Bulgarian National Radio found that the website of the intelligence agency was functioning normally.

Less than a month ago, the hacker group in Russia attacked a total of 14 websites of Bulgarian institutions. Among them, various ministries, the presidency, as well as portals of banks and mobile operators.

Other countries Killnet claims to have attacked are Estonia, Poland, Romania and Moldova. At least this is evident from her publication in Telegram.

Representatives of the Bulgarian authorities stated that the "invasion" was unprovoked, and the man - from a Russian city, who was behind the attempt, had been identified.