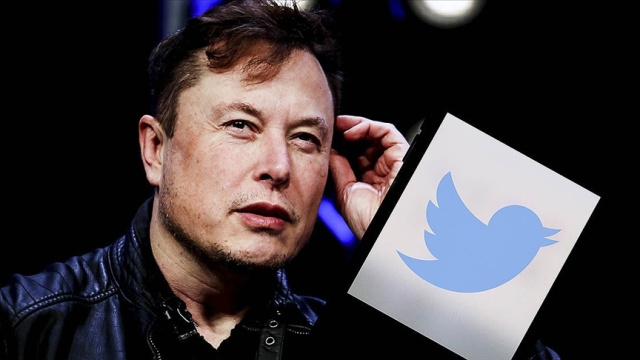 Elon Musk, Twitter's new owner on Friday (local time) acknowledged that ad spending on the platform had slumped and blamed the drop on pressure from activists.

Civil rights groups including GLAAD and the Anti-Defamation League held a conference call on Friday urging other companies to abandon Twitter due to mass layoffs gutting what they described as an already anemic content moderation staff, reported The New York Times.

The Volkswagen Group joined several other companies in recommending that its automotive brands, which include Audi, Lamborghini, Bentley and Porsche, pause their spending on Twitter out of concerns that their ads could appear alongside problematic content.

The Danish brewing company Carlsberg Group also said it had advised its marketing teams to do the same. The outdoor equipment and apparel retailer REI said it would also pause posts in addition to advertising spending "given the uncertain future of Twitter's ability to moderate harmful content and guarantee brand safety for advertisers."

Even Musk acknowledged the advertising slump, tweeting on Friday morning that Twitter "has had a massive drop in revenue," which he blamed on activist groups pressuring advertisers, reported The New York Times.

The first chaotic week of Musk's ownership of Twitter has given Madison Avenue whiplash, as advertisers struggle to reconcile the billionaire's promises to make the platform safe for brands with concerns about a surge of extremism and false narratives, including one promoted by Musk himself, said Hsu.

A minute before Musk posted his comment that "nothing has changed with content moderation and we did everything we could to appease the activists", the ad-tracking platform MediaRadar released statistics showing that the number of advertisers on Twitter had dropped from May.

Twitter had 3,900 advertisers in May and 2,300 in August. The number rose to 2,900 in September, according to MediaRadar. The analytics company found that General Motors, which paused its spending on Twitter last week, had spent an average of USD 1.7 million a month on the platform.

There were more than 1,000 new advertisers on the platform each month before July, when Musk's feud with Twitter began to intensify and the number of new advertisers sank to 200, reported The New York Times.