UK Food Prices rise at the fastest rate in 42 years 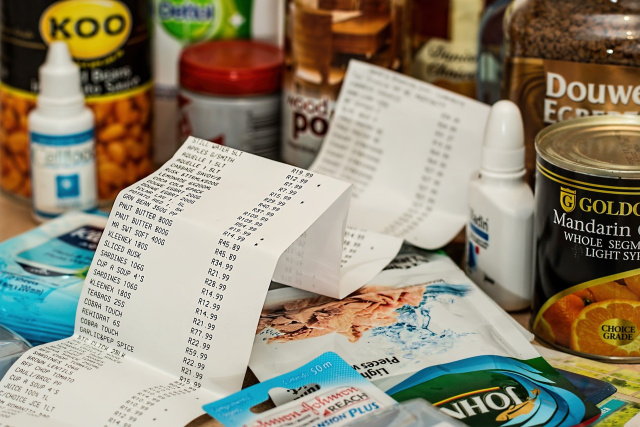 A record rise in the price of food products is reported for another month by the authorities in Great Britain. The trend is observed against the background of a serious labor shortage, which further increases prices.

For the first time, food inflation on the Island reached a record close to 12% in October, the fastest monthly rise in prices in the last 42 years. Almost all essentials such as milk, bread, meat, fruit and vegetables are affected. Pasta products have risen in price the most - by 60 percent, as well as oil - by 65%.

But it seems that the news that the nation's favorite cup of English tea costs more now than ever caused the most serious unrest in the country. 150 million cups of tea are drunk every day in the UK. They drink it both in the palace and the homeless on the street, and not only in the afternoon, as the old English traditions dictate, but all day long. They usually add sugar and milk, which have risen in price by about 30% in the last year. Tea itself has also increased its price by 46 percent.

Against the background of rising prices, the struggle between supermarkets is fierce not only to attract customers, but also to find workers. One major grocery chain said it was looking to hire 18,000 people for the holiday season around Christmas, but could not pay them much more than the minimum wage because it would make the goods it sells more expensive and lose customers.

There is also a problem again with ground staff at English airports, as there is a shortage of baggage handlers and those available are preparing protests for higher pay just in time for the Christmas holidays.

A poll has shown that 57% of British8 people think that the country's exit from the EU was a mistake and that Brexit is one of the big culprits of the economic crisis in Britain.