Wanted: Dangerous Syrian escaped from Prison in the Bulgarian Town of Stara Zagora 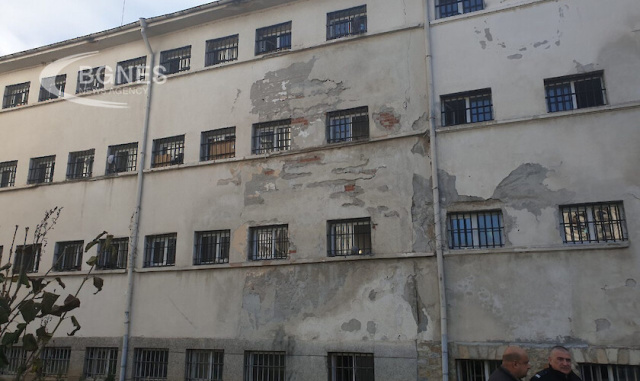 A man who escaped from a prison dormitory in Stara Zagora is wanted.

The prisoner has escaped from an external site where he works, reported BNT

He served his sentence in the open-type prison dormitory attached to the prison in Stara Zagora.

The prisoner escaped between 2.00pm and 2.30pm yesterday, BNT reported.

He is of Syrian origin, but has a Bulgarian social security number. He was serving a sentence of 1 year and 9 months for migrant trafficking. BGNES reports that he is a former soldier and very dangerous.

A few days ago, he was on trial in Sofia, where he found out that he was facing more sentences for similar activities. This is probably his motive for running away.

According to media, Deputy Minister of Justice Maria Pavlova and the Director of the Main Directorate "Execution of Punishments" in the Ministry of Justice are expected to arrive at the scene in the next few hours.