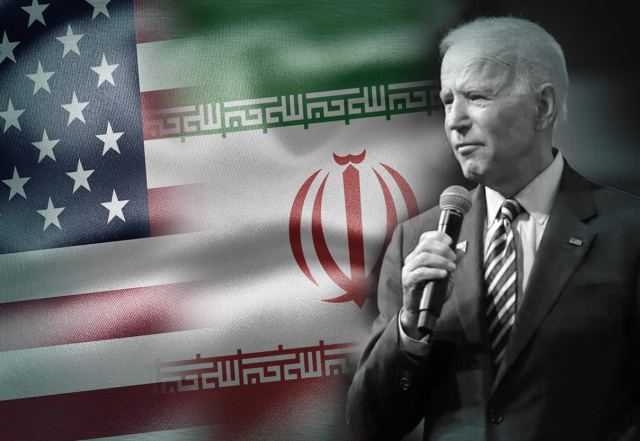 US President Joe Biden vowed to "free" Iran and said that the demonstrators who are fighting against the country's government will soon be able to free themselves, Reuters reported, quoted by BTA.

"Don't worry, we're going to free Iran. They're going to be free very soon," Biden said during a wide-ranging campaign speech in California, as dozens of demonstrators flocked around holding placards in support of Iranian protesters.

Biden did not elaborate on what he said or what further action he would take during the speech at a college near San Diego.

The White House National Security Council did not immediately respond to a request for comment.

The seven weeks of demonstrations in Iran were sparked by the death of 22-year-old Mahsa Amini, who was detained by Iran's moral police.

The protests sparked by Amini's death on September 16 showed the defiance of many young Iranians challenging the power of the ruling clergy and an overcoming of the fear that stifled dissent since the 1979 Islamic Revolution, Reuters commented.

The United States said on Wednesday it would seek to remove Iran from the 45-member UN Commission on the Status of Women (CSW) over the government's denial of women's rights and brutal crackdown on protests.