"Democratic Bulgaria": HPP "Tsankov Kamak" has not been Working since mid-October due to an Accident 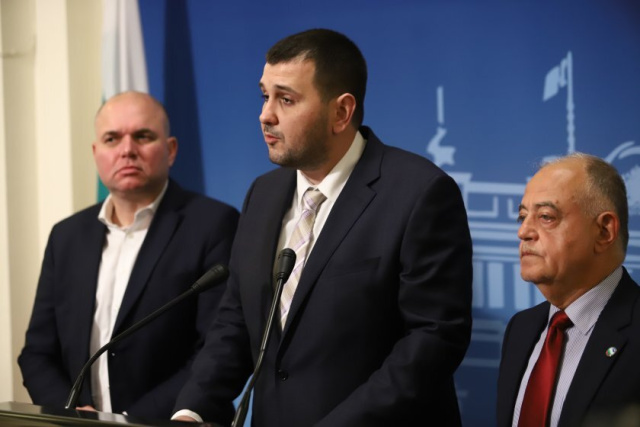 The political party "Democratic Bulgaria" reported that they received information about an accident at the "Tsankov Kamak" hydroelectric plant. According to the deputy Yordan Ivanov, the plant has not been working since mid-October.

"At the Tsankov Kamak HPP from October 13 to 15, there was an accident and its work was suspended. This plant is in the middle of the Vacha cascade. At the Momina Klisura cascade, there is a delay due to rehabilitation," he said.

The accident has hampered the work of two more HPPs - "Teshel" and "Devin", Yordan Ivanov also said and asked why the Minister of Energy is hiding this information.

"There are as many non-working hydroelectric power stations in the country as one block of Kozloduy NPP. It is important what the state of the Bulgarian energy industry is. We call on the Minister of Energy to answer why he is hiding about this accident and what the damages are at Tsankov Kamak", said Atanas Atanasov.

"In a period in which energy security must be a priority, only a few days ago the scheduled repair of block 6 of the Kozloduy NPP was completed and hours later it went out of operation," he pointed out.