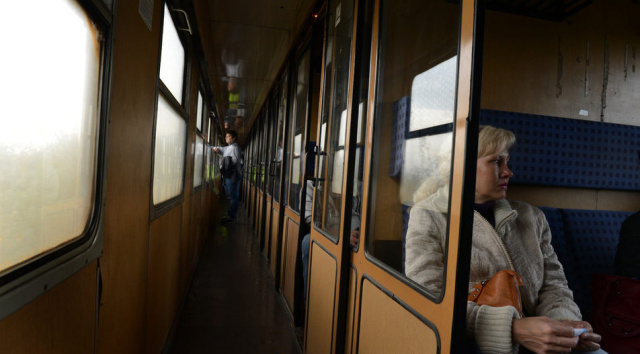 By the end of the year or at the beginning of the next, the Ministry of Transport will announce public procurement for new BDZ (Bulgarian Railways) rolling stock. This became clear from the words of the Minister of Transport Hristo Alexiev.

In September of this year with his orders, the minister assigned the creation of four departmental commissions to prepare the documentation for awarding public contracts. Orders are expected to include delivery and support of a minimum of 7 units double-decker locomotives, 35 single-decker electric locomotives, 20 pcs. push-pull trainsets, and 18 electric battery shunting locomotives.

In the period from July to August this year an analysis of the proposals received from the companies within the framework of the market consultations was carried out in the ministry. The experience of similar procurements in European countries - Poland, the Czech Republic, Slovakia, etc. - was also tracked, with the aim of the members of the commissions gaining experience in the preparation of public procurements.

It is expected that by the end of June next year, when there are deadlines for reporting the results of public procurement, there will be a selected contractor, signed contracts, and a specific date for the deliveries of the new BDZ rolling stock.