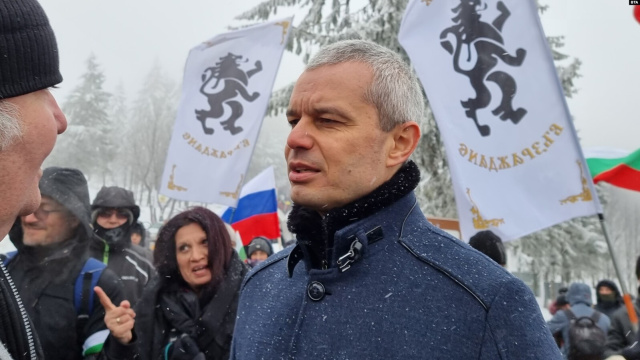 The people's representatives will vote today on the final provision of military-technical assistance to Ukraine.

Yesterday, at a joint meeting, the Committees on Foreign Policy and Defense in the Parliament approved two projects. The aid will include military equipment and spare parts. Within one month, the government must submit a decision on this to the National Assembly. Defense Minister Dimitar Stoyanov pointed out that Bulgaria cannot provide heavy weapons.

GERB, Democratic Bulgaria, We Continue the Change and DPS supported the provision of military support to Ukraine, arguing that the club of civilized countries had long done so. BSP and "Vazrazhdane" believe that this involves Bulgaria indirectly in the conflict.

Pro-Russian party "Vazrazhdane" organized a protest on the "National Assembly" (“Narodno Sabranie”) square against the sending of weapons to Ukraine by Bulgaria. It will be held today at 8:00 a.m.