Bulgaria’s Interior Minister: We Identified 1709 Cases of Driving Under the Influence of Drugs 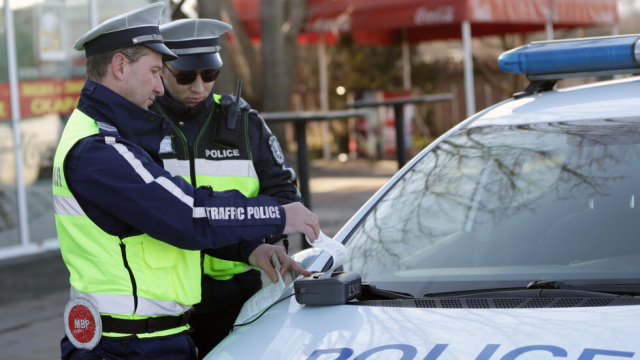 In just over three months, the police have identified 1,709 drivers who were driving after using drugs, said the Minister of Internal Affairs, Ivan Demerdzhiev. This was reported by BGNES.

Since the beginning of July, an open-ended specialized police operation has been conducted throughout the country. The emphasis is on not allowing driving after using alcohol, narcotic substances or their analogues.

"For the period from July 7 to October 26, 2022, 972,544 motor vehicles and 1,271,597 persons were checked, and 77,914 acts were drawn up for the detected administrative violations. 1,709 drivers were found to have driven vehicles after using narcotic substances and/or their analogues and 796 persons who refused to be tested," said Demerdzhiev.

The application of intensive control of compliance with traffic rules and the implementation of active preventive activities will continue, promised the interior minister.