Dacic: Serbia will not Introduce Sanctions against Russia 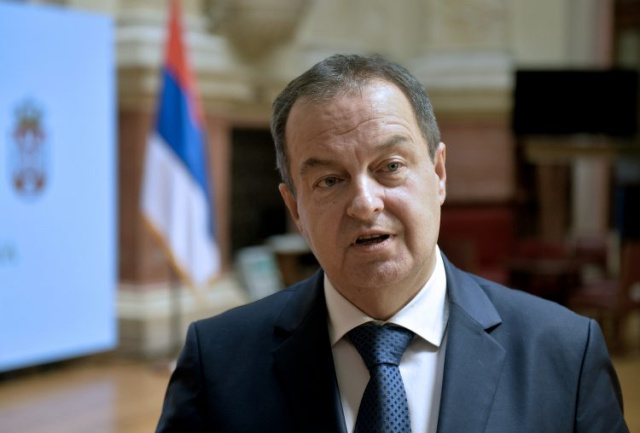 “Serbia will not change its previous policy towards Russia, which was approved by the National Security Council. We will not introduce sanctions against the Russian Federation.”

This was said by the new Minister of Foreign Affairs of Serbia, Ivica Dacic. "We must have a balanced attitude...There must be an understanding of our behavior around the issue of Kosovo, which is related to the support from Russia," Dacic also told TV Vojvodina.

He said he had not read the Franco-German proposal on Kosovo, but based on what President Aleksandar Vucic said during the National Security Council, he understood that there was no good basis for detailed negotiations.

"Here it is not a question of negotiations about what the political solution is, but it is simply said - this is the solution, and this means regardless of Kosovo and Serbia not to protest much. The participants in the National Security Council clearly came out against it", added Ivica Dacic.

The Serbian minister stated that Belgrade is ready to conduct dialogue and be constructive, but has no intention of unblocking Kosovo's admission to the UN.