Can Bulgaria Dominate in Muay Thai? 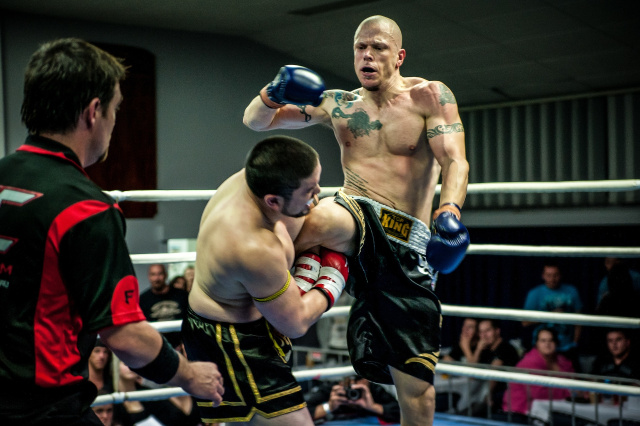 The sport of Muay Thai, also known as Thai boxing, is a fierce combat sport where the fighters use a variety of body parts to try and beat their opponent. While it originated in Thailand and is largely carried out there, we’ve seen some signs that Bulgarian fighters could begin to dominate this sport in the future.

What Is Muay Thai?

Muay Thai is known as the art of eight limbs because of the way that fighters can use any part of their limbs to strike blows at their rival. The discipline is thought to date back to at least the 16th century when it was established as a martial art to be carried out by the King’s soldiers. Designed for use in war and also as a sport, Muay Thai soon became hugely popular in festivals and by the 19th century was firmly established as a leading sport in Thailand.

The 20th century saw rules written down and new venues established.  By the 1980s, it was at its peak in terms of popularity and the advertising revenue it attracted. In recent years, the name has been officially changed to Muay Thai, but you’ll still see it called by various names.

Gambling has traditionally been a big part of the sport, which perhaps helps explain why its current high-profile fits into the current trend for online sports betting. Gambling on sports like football, cricket, and boxing is now popular across the planet, including Thailand. For example, the best football betting websites (เว็บพนันบอลที่ดีที่สุด) provide one of the leading markets. Meanwhile, sports like tennis and horse racing are also popular. Dafabet and 22Bet are among the operators available in Thailand, with welcome offers helping new members get started after signing up.

The Arrival of Oversea Fighters

For much of its long history, this fighting style was largely restricted to Thais, with very few foreigners practicing it. This started to change towards the end of the 20th century, as people from around the planet took an interest in the sport. Currently, there are said to be close to 4,000 gyms outside Thailand, with many of them operating under the name of Thai boxing.

The list of the most famous practitioners is dominated by Thai fighters, but there have also been some notable fighters from other countries. No Bulgarian features on the list, but some of the most famous non-Thai competitors include Ramon Dekkers, who is arguably the best foreigner to practice this sport, and Toshio Fujiwara, who was the first non-Thai to win the Muay Thai title. 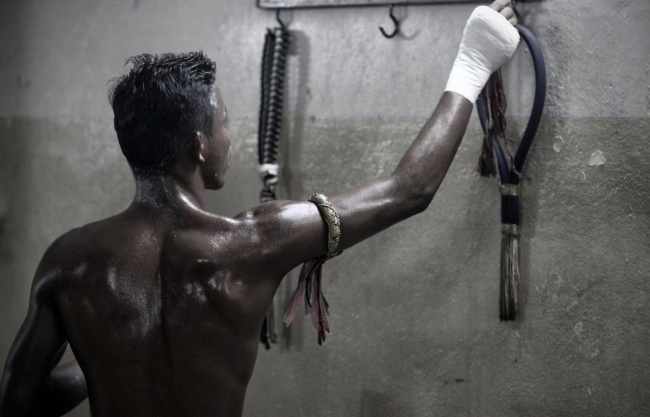 What Does the Future Hold for Bulgaria in this Sport?

While football is regarded as the country’s most popular sport, Bulgaria has also had the most success in combat sports like boxing and wrestling. The list of Bulgarian Olympic gold medalists includes wrestlers Ismail Abilov and Dimitar Dobrev, as well as boxers like Georgi Kostadinov and Petar Lesov. Kubrat Pulev recently continued his reign as Bulgaria’s top boxer. This impressive record suggests that Bulgaria produces excellent fighters who could adapt to Muay Thai.

In fact, this was demonstrated at the first World Muay Thai Festival that was held in Thailand in 2019. On this occasion, 17 Bulgarian fighters took part and the majority of them got to the finals stage in their respective categories, including both of the two female competitors in the team.

The WWE wrestler Miro famously traveled to Thailand to study this fighting style before he became the only Bulgarian to compete in the WWE, under the name of Rusev. Stoyan Koprivlenski has achieved success in this sport and is currently ranked in the top ten best lightweight kickboxers on the planet, as well as being the number one fighter on the Glory lightweight list. Meanwhile, the Muay Thai Grand Prix held an event here a couple of years ago featuring local fighter Stefan Petkov.

A search for Muay Thai gyms in Bulgaria reveals a variety of locations such as Hall Sumayd Halidov, ABC Fight Club, and Steel Style Boxing Gym in Sofia. These gyms typically offer different types of fighting styles rather than focusing solely on the sport from Thailand, but provide a way for newcomers to get to grips with it.

The history of Bulgarians in combat sports suggests that athletes from here could obtain success in the tough world of Muay Thai. With the sport now officially recognized by the Olympic Committee and possibly featuring in future Olympics, this could be a good time for Bulgarian athletes to make their mark.