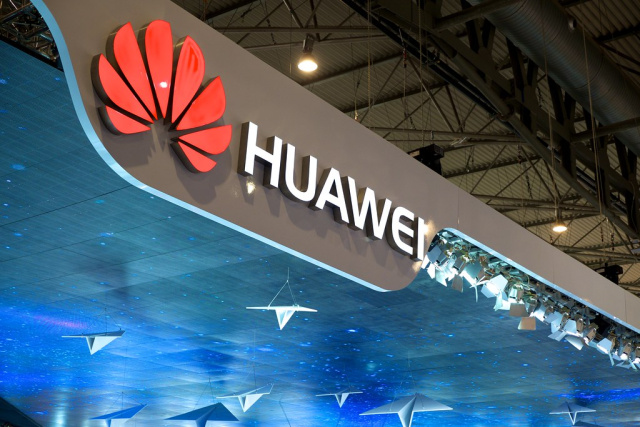 According to the publication's sources, the company has already completely stopped all direct deliveries to the Russian Federation of smartphones, as well as the import of tablets, laptops, TVs and other devices.

"At the moment, Huawei really does not deliver its devices directly to Russia," another source close to a cellular company confirmed to Izvestia.

In response to questions about the suspension of supplies and the supplier's plans to leave the market in Russia, Maria Krivtsova, PR manager of Huawei's Consumer Business Group in the Russian Federation, said that "there is no information about this."

Earlier this year, media reported that Huawei had scaled back its operations in Russia to avoid potentially falling under Western sanctions imposed on Moscow over its military invasion of Ukraine.

At the beginning of June, Huawei announced the closure of its official stores in Russia. At the end of the same month, it was reported that the corporation no longer exports its devices to the Russian Federation. Then there was information about the resumption of supplies. According to "Izvestia" sources, now again there are no new deliveries.

Some parts of the equipment are sold in the official store of the Chinese company, but these are remnants of previous deliveries, Denis Kuskov said. And the lack of new batches could lead to the closure of the company's online store, he believes.