Bulgaria: The Sixth Unit of the Kozloduy NPP has been Shut Down due to a Cooling Problem 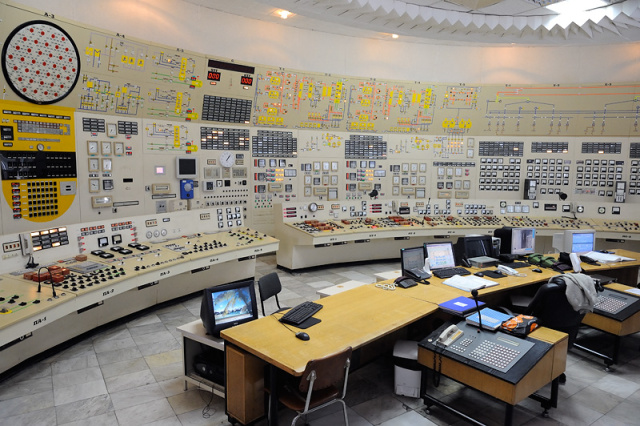 On October 29 at 9 p.m., the sixth power unit of the Kozloduy NPP was disconnected from the country's electricity system, announced the staff of the plant. The reason is a technical problem in the cooling system of the generator - the non-nuclear part of the unit. There is no change in the radiation situation. The duty teams of the nuclear power plant have taken all necessary actions to eliminate the problem and to include the unit in the energy system.

On the same day, the scheduled annual repair of the sixth unit of the Kozloduy NPP was completed. The unit was connected to the national electricity system at 12:52 p.m., following an inspection by the Nuclear Regulatory Agency.

As part of the repair campaign, which started after the shutdown of the unit on September 24, 2022, the planned repair works and the necessary equipment maintenance activities were carried out. A complex of measures aimed at increasing safety and ensuring the long-term operation of the unit has been implemented. The unit six reactor has been reloaded with fresh nuclear fuel for the next fueling campaign.