More than 150 are the Victims of the Tragedy in Seoul 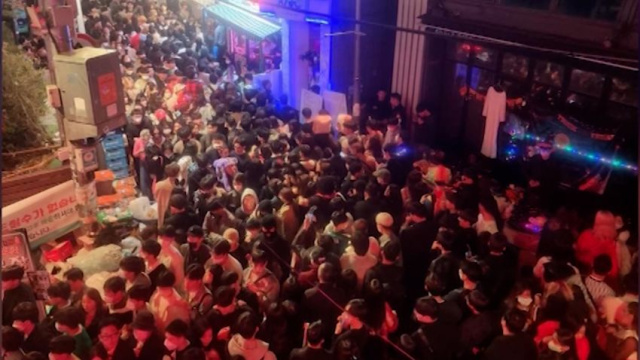 At least 151 people have been killed and 82 others injured after scores of mostly young people celebrating Halloween in Seoul were trapped and crushed after a crowd entered a narrow street in the South Korean capital, world news agencies reported. This is the worst such incident in the country in years.

Emergency workers and bystanders desperately gave CPR to people lying in the streets after the stampede in the capital's Itaewon district last night. Choi Sung-byom, the chief of the Seoul Fire Department, said the death toll could rise further and that 19 of the injured were in critical condition.

About 100,000 people had gathered in Itaewon for the country's biggest outdoor Halloween celebrations since the start of the pandemic. In recent months, the South Korean government has eased the restrictions introduced due to Covid-19, BTA notes.

World leaders offered condolences and expressed shock and sadness at the reports of multiple casualties following the stampede.

South Korean President Yoon Suk-yeol declared national mourning and said it was a real misfortune that such a disaster happened in the heart of Seoul, Yonhap news agency reported.