Bulgaria's Electricity Transmission System is Ready for the Autumn-Winter Season 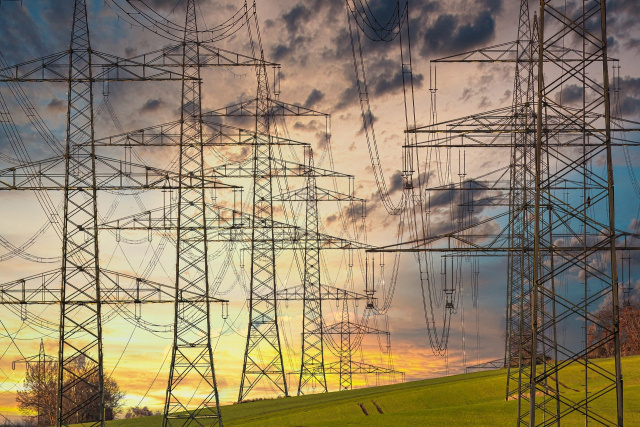 The facilities managed by the Electricity System Operator have been prepared by the company's teams to ensure the trouble-free and safe operation of the power transmission system during the fall-winter season 2022/2023, reports ESO.

The company invested over BGN 200 million this year in the implementation of the projects set in the investment and repair programs.

In 2022, the construction of the 110 kV Varna North - Kavarna power line was completed, as well as the new 110 kV overhead line to connect the newly built 110 kV substation "Obzor".

The implementation of a new 110 kV overhead line is planned, connecting the 110 kV "Kurilo" and 400 kV "Metalurgichna" substations, which is essential for ensuring the safe and continuous electricity supply of the city of Sofia.

ESO welcomes the upcoming winter season with the most developed 400kV network in Southeast Europe, which in recent years has been doubled in the direction Plovdiv - Maritsa East - Burgas - Varna with the implementation of five projects of common European interest, the Electricity System Operator adds.

During the preparation of the power transmission facilities for the autumn-winter season 2022/2023, reconstruction of 148 km of 110 kV overhead lines was also carried out, over 10,000 decares of clearings of the overhead lines were cleared.

A bypass of power lines was made at a distance of nearly 30,000 km. Complete prevention of 71 substations was carried out.

More than 500 kilometers of lightning protection cables have been replaced. Off-road equipment and cars are provided.

The electric transmission operator has also made serious progress in the construction of automatic control systems for substations throughout the country. Five support points are in operation, from which more than 150 substations are already managed.

From the beginning of 2022. 38 substations were modernized with built-in remote control systems.

According to the digitization program, construction and assembly activities are being carried out in 11 sites - in 110 kV Lovech substations; Hisaria; Azure; substation TPP Plovdiv; Noise Center substation; Bulbous; Velingrad; substation Targovishte 2 and others.

ESO has built an optical network of over 5,000 km, which is constantly expanding. This network includes 294 sites, of which 223 ESO substations, 30 ESO administrative centers and 41 sites of manufacturers and substations of large industrial users.