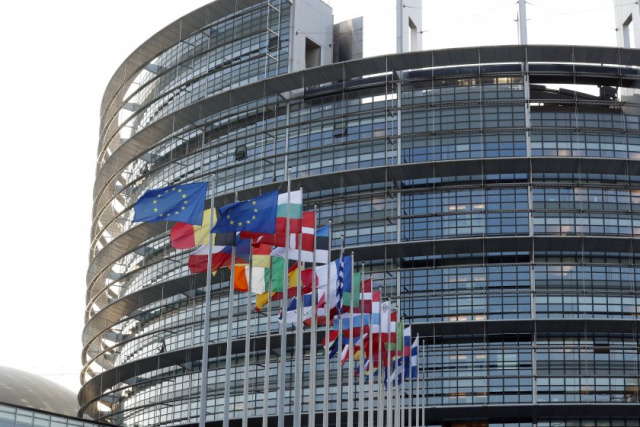 Romania and Bulgaria are "more than ready" to join Schengen. These are the conclusions of the exploratory mission in the two countries, organized by the European Commission, in which experts from the commission and EU member states also participated. A spokesperson for the European Commission said today that the Czech Presidency of the Council of the EU will now take the matter forward.

The position of the EC since 2011 is that the two countries have fulfilled all the conditions to become part of the Schengen area. The EP also called in its resolutions for the acceptance of Bulgaria to happen as quickly as possible.

However, the decision must be taken unanimously by the member states, and the Netherlands is currently against the admission of Bulgaria and Romania to Schengen. The Dutch parliament asked Prime Minister Mark Rutte last week not to support such a step at the European level. The question of the accession of Bulgaria, Romania and Croatia to Schengen is expected to be discussed at the beginning of December, when it is the last Council on Justice and Home Affairs under the Czech Presidency of the Council of the EU.

"Since 2011, the European Commission has been actively advocating the completion of the Schengen area and the European Commission considers that Romania, Bulgaria and Croatia have fulfilled all the necessary conditions for accession. There was a voluntary fact-finding mission to Romania and Bulgaria, which was organized and coordinated by the European commission with experts from the Commission but also from the Member States. This mission confirmed that Romania and Bulgaria are ‘more than ready’ to join Schengen. The overwhelming results are positive and not a single problem was found that could justify further delay. All member states have recognized the huge progress made by Bulgaria and Romania in the strict implementation of Schengen rules. Now the Czech Presidency will move the matter forward quickly," said the EC spokeswoman.