Bulgaria: 35 Illegal Migrants were found in a House in the Capital's Banishora District 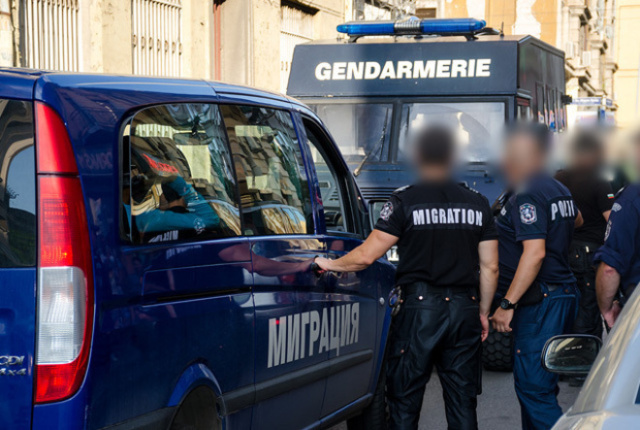 35 illegal migrants were found in a house in Sofia during a police operation.

The illegal migrants were caught during an operation of the Metropolitan Directorate of Internal Affairs in the "Banishora" district. They were found in a house on Sofronii Vrachanski Street.

Police teams were dispatched to the scene. The migrants declared to the authorities that they were from Syria. All of them were taken into police buses and driven to different police stations in Sofia. The case is under investigation.