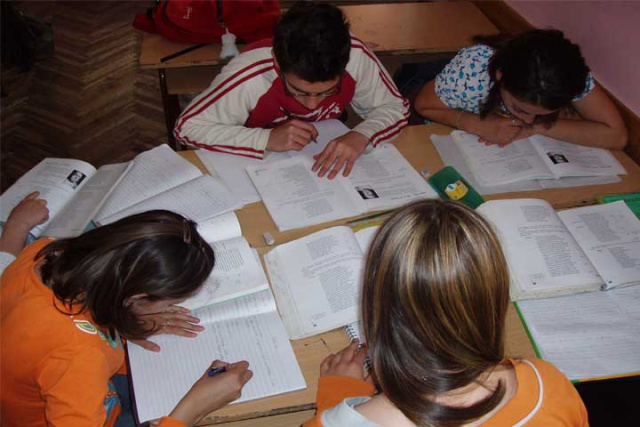 The south-eastern Bulgarian region is among the 23 regions in the EU with the smallest share of young people who have completed secondary education, according to Eurostat data for 2021.

There, less than three-quarters of the 20- to 24-year-old population have a high school diploma.

The Bulgarian south-eastern region - according to the European classification, which divides the territory into 240 statistical regions - includes the districts of Burgas, Yambol, Sliven and Stara Zagora. There, the share of those who have completed at least secondary education in the specified age group is 74.2%. It is the lowest among all six regions into which the country is divided.

The highest proportion of high school graduates is the southwest with 92.8%. It includes the districts of Sofia city, Sofia region, Blagoevgrad, Pernik and Kyustendil. The south-western region of Bulgaria is the only one that achieves the set political goal of the EU by 2030 that at least 90% of the population aged 20-24 have completed secondary education.

Among the remaining 23 regions in the EU with less than 3/4 of the young population with completed secondary education are the north-west in Germany, southern Denmark and southern Spain, as well as in Hungary and Italy (Sicily), and also in Portugal. The last place is taken by French Guiana with 63.2%.

In the 21 best performing regions, secondary school graduates are at least 95%. They are concentrated in Ireland (all three of its regions), Greece (8 out of 13) and Croatia (all four regions). The rest are in the Czech Republic and Lithuania, one region each from France, Poland, Slovenia and Slovakia. The Greek Epirus is #1 with a 99.8% share of the population between 20 and 24 years old with a secondary education. Greece occupies both the second and third places: Thessaly (99.5%) and Notio Aigaio (98.3%).