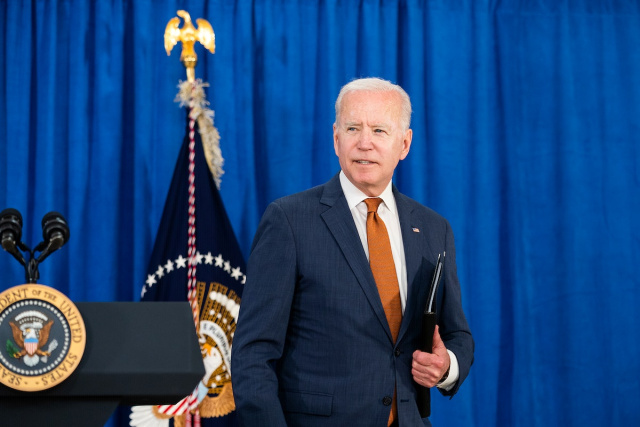 US President Joe Biden has fallen to an all-time low in approval ratings just two weeks before the U.S. midterm elections that will determine the remainder of his term, a Reuters/Ipsos poll showed.

The two-day national poll found 39 percent of Americans approve of Biden's job performance, down one percentage point from a week earlier.

Biden's unpopularity adds to the view that Republicans will win control of the US House of Representatives and possibly the Senate on November 8. Control of even one chamber of Congress would give Republicans the power to stop Biden's legislative agenda.

Taking office in January 2021 in the middle of the COVID-19 pandemic, Biden's tenure has been marked by the economic fallout from the global health crisis, including skyrocketing inflation. This year, his approval rating dipped to 36% in May and June.

In this week's Reuters/Ipsos poll, a third of respondents named the economy as the country's biggest problem, a far higher share than the one in ten who chose crime. Only one in 20 cited the end of constitutional protections for the right to abortion as their greatest future concern.