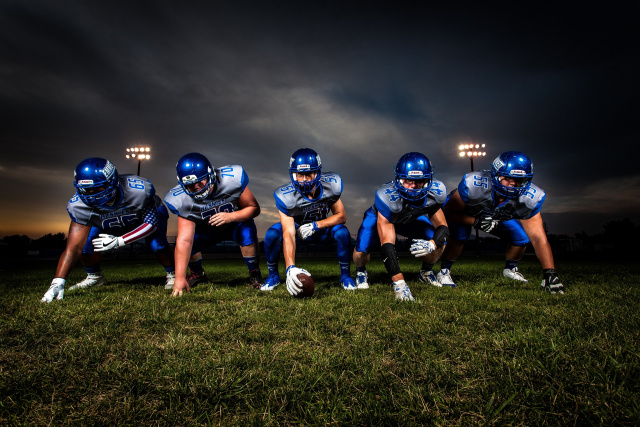 Rugby league legend Jamie Peacock says England reaching the final of the World Cup would be massive for the sport.

England are one of the traditional powerhouses in rugby league alongside Australia and New Zealand, but the sport is gaining traction in other regions.

Just seven European teams are in this year’s finals including France, Greece and Italy, but organisers hope to welcome more on board in the future.

Bulgaria, Serbia and Bosnia & Herzegovina are amongst the nations bidding to climb the ranks in rugby league over the next few years.

Peacock is well placed to comment on international rugby league having represented England at the World Cup in 2000 and 2008.

In a recent interview with online betting site Betway, the 44-year-old insisted the profile of the sport would receive a big boost if this year’s hosts make it to the final.

“We’ve seen in football with the European Championships that when a home nation goes deep into a tournament it brings everyone together,” he said.

“We’re not football, I get that, but we’re going to be on the BBC for a month. There’s time to build momentum, but that is generally only there when the home side is still there.

The performance of England is huge in terms of how impactful the World Cup will be. The aim for England has to be to make the final.

“If they do that, they’ll have momentum all the way through and that’s key.”

England made the perfect start to the tournament last weekend, cruising to a comprehensive 60-6 victory over Samoa at St James’ Park.

They are well placed to reach the knockout stage and will fancy their chances of fulfilling Peacock’s wish by progressing to the final.

While Peacock ended his career without a World Cup winners’ medal to his name, it was not for a lack of effort on his part.

He was named as the Player of the Tournament in 2000 and was captain of the side in Australia eight years later.

Peacock was one of England’s most influential players during a period where some of the rugby league’s biggest stars were strutting their stuff.

Andy Farrell, Adrian Morley and Sean Long were amongst his teammates at international level, highlighting the quality in the England side during the early part of the century.

Peacock says his performances at the 2000 World Cup helped him get noticed, and believes the same could happen to someone at this tournament.

He singled out Wigan Warriors’ youngster Jack Welsby for special praise and tipped him to be a player fans will want to watch on rugby streams at the World Cup.

“I think Jack Welsby could be a player that, if England play well and go deep into the tournament, will be talked about,” he added.

“I watched him play in the Grand Final and thought he was outstanding in the first 20 minutes of the second half.

“I think he’s got all the capabilities to make a big impression. He’s such a natural, instinctive player and he sees opportunities in games that other players don’t.”