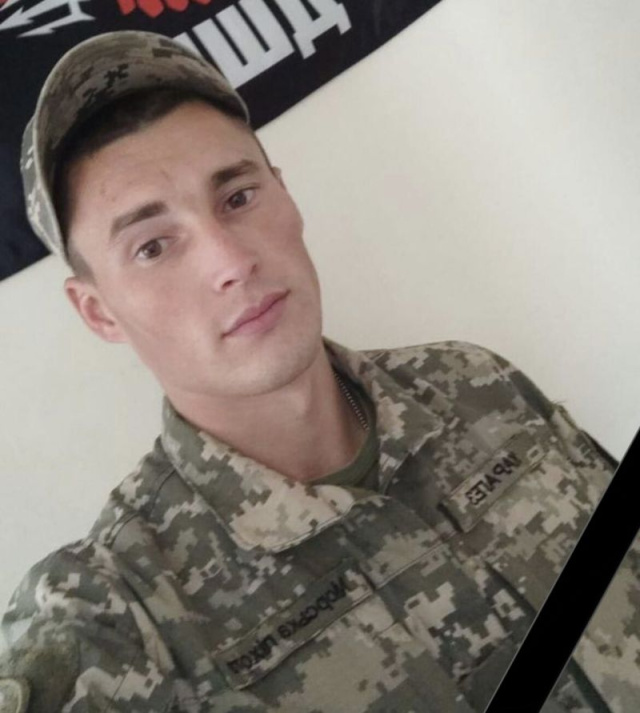 The Bolgrad municipality in Ukraine lost another Bulgarian in the battles for the liberation of the Kherson region from the Russian occupiers. This was reported by the Bolgrad regional state administration on its website.

This is Konstantin Karagyoz, born in 1993 in the Bulgarian village of Zaliznicnoe (the old name of the village was Bulgariyka).

In 2020, Konstantin Karagyoz was drafted into the ranks of the Armed Forces of Ukraine (VSU) under a contract in the military unit of the marine corps.

The regional administration also announced that the funeral of the dead soldier will take place on October 26 in Bolgrad.

The Bulgarian hero will be sent with a guard of honor (corridor).

“Our sincere condolences to his wife and family. We bow down to our warrior protector. Heroes don't die! Eternal memory and glory to the Hero”, write from the administration of Bolgrad.