IEA: The World is in the Midst of the First Real Global Energy Crisis 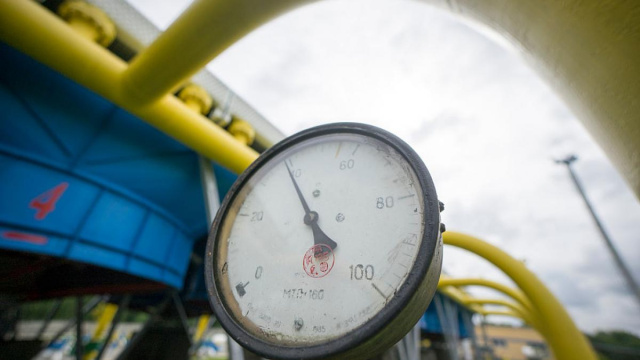 “The world has never witnessed an energy crisis of such depth and complexity”, said the head of the International Energy Agency, Fatih Birol, on Tuesday, stressing that "we are in the midst of the first real global energy crisis", reports Reuters.

Rising global prices for a range of energy sources, including oil, natural gas and coal, are hurting consumers at the same time they already have to deal with rising food and service inflation. High prices and the possibility of an energy regime are potentially dangerous for European consumers as they prepare to enter the Northern Hemisphere winter.

Europe could make it through this winter, albeit a little more "battered" if the weather stays mild, Birol said.

"Unless we have an extremely cold and long winter, unless there are surprises in terms of what we've seen, like the Nord Stream pipeline explosion, Europe should go through this winter with some economic and social bruises," he added.

“Rising LNG imports into Europe amid the Ukraine crisis and a potential resurgence in Chinese appetite for liquefied petroleum gas will tighten the gas market, with only 20 billion cubic meters of new LNG capacity coming on stream next year”, said the executive director of the IEA.

According to them, the energy crisis can be a turning point for the acceleration of clean energy sources and for the formation of a sustainable and secure energy system.

"Energy security is the number one driver of the energy transition," with countries seeing energy technology and renewable energy sources as a solution to the problem, Birol said.