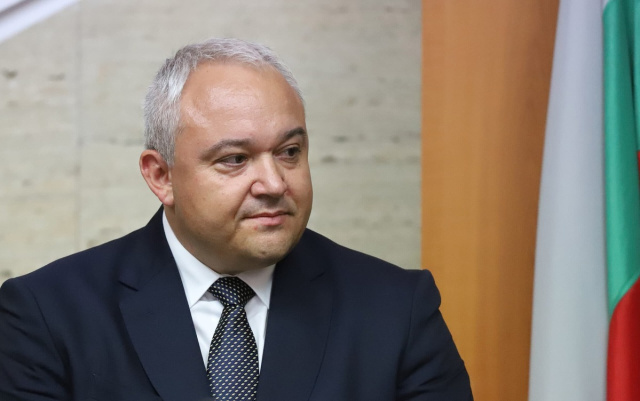 The chiefs of seven police departments in Sofia are being replaced after the inspections provoked by the investigation into the cases involving Georgi Semerdzhiev and the "Ring Road" accident. This was announced by Interior Minister Ivan Demerdzhiev.

He specified that the people who will be replaced did not provide police protection in these cases, but also did not take the necessary actions to prevent such incidents.

"The people we are going to replace did not put an umbrella over anyone, but they did not carry out the necessary control either, they did not establish actions that would not lead to a case like the one with Georgi Semerdzhiev, like the other case with the Ring Road disaster," he said.

There will also be a change of leadership in the Kyustendil Regional Directorate (RD) of the Ministry of Internal Affairs (MIA), which will be taken over by the previous deputy director.

Demerdzhiev commented that the line of political appointments should not continue in the Ministry of Internal Affairs.

"Without casting, there is no way to ensure good organization in the regional offices of the Metropolitan Directorate of Internal Affairs", he also said.