Bulgaria: Partial State of Emergency in Omurtag due to Lack of Water 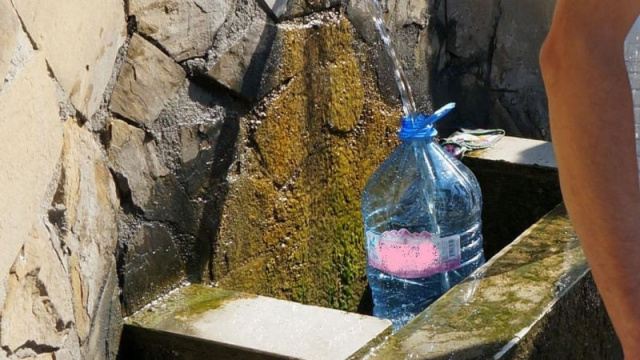 Partial state of emergency in Omurtag from today. The reason is the lack of water, which the city's residents have been complaining about for decades. The decision was taken at an extraordinary meeting of the Crisis Staff of the Omurtag Municipality.

For years, residents have suffered from the lack of constant running water from the tap, and in recent months the problem has worsened due to the lack of rainfall. The water supply network is also outdated and depreciated.

Water is to be delivered to the city by water carriers.