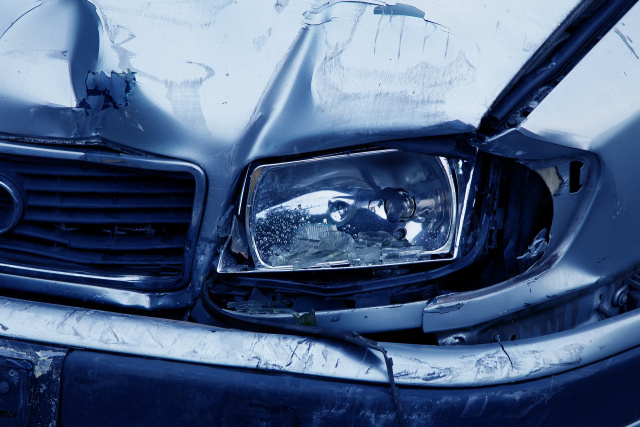 The EU average was 45 road deaths per million inhabitants last year, with the safest roads in Sweden (20 deaths/million) and Denmark (22/million).

"The picture over the past two years has been strongly influenced by traffic levels in each country, which were significantly lower during the pandemic. For some Member States, the increase in the number of road deaths since the lockdown has been so significant that it calls for - thorough analysis and urgent action," the Commission explained.

The EC also said that preliminary figures for the first seven months of 2022 again showed an increase in road deaths - by more than 10% on average compared to 2021. It also said that in some Member States there was a significant higher magnification without naming them.

"The estimate for EU-wide road deaths in 2022 to date is still lower than in pre-pandemic 2019, although monthly fluctuations make it difficult to predict accurately for the whole year. The current rate of change is insufficient to to achieve the EU target of halving the number of deaths by 2030," the EC explained. "To this end, the Commission is working closely with Member States to ensure that they implement a comprehensive safe system approach - widely accepted as the best means of addressing road safety - as part of their national road safety strategies roads for the decade to 2030."

The figures were released as part of the annual Road Safety Excellence Awards, which recognize the contribution of the European Road Safety Charter community of members to the common goal of improving road safety in Europe.