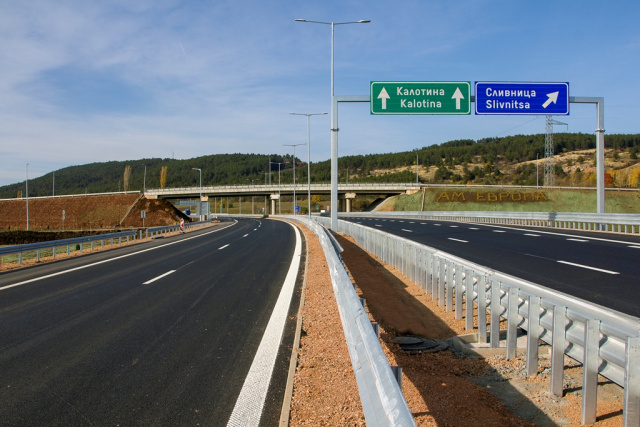 “We are launching Highway ‘Europa’ around the New Year, but without the last layer of asphalt.” This was stated by the Minister of Regional Development and Public Works, Ivan Shishkov.

He commented on Nova TV about the construction of roads in Bulgaria. The minister did not hide that the construction of AM "Europа" to the border with Serbia is delayed, but this was due to the construction chaos he found, and about which he is already tired of talking. "Unfortunately, despite my sharp comments with the Road Infrastructure Agency, there is no way the highway will be fully completed by the New Year," the minister added.

Shishkov emphasized that everything possible is being done to launch the section without the last layer of asphalt, and to have it completed in the spring. "I hope that in these terms the traffic will be released around the New Year in a lighter version, and then the highway will be put into operation in the spring, when the last layer of asphalt is made", added the caretaker minister.