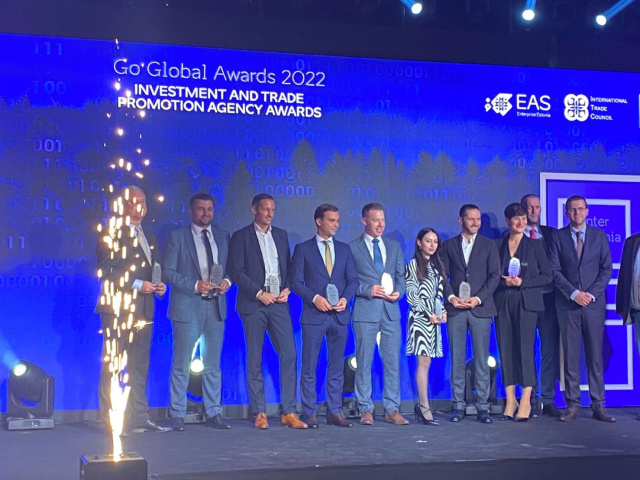 Yesterday at a ceremony in Tallinn, Estonia, BSMEPA received the award in the cross-border cooperation category of the International Trade Council's Go Global Awards! 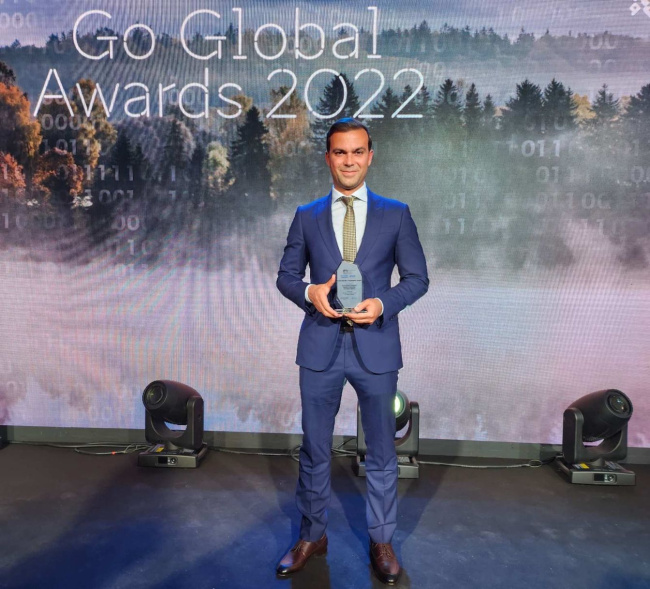 The Go Global Awards recognize companies and organizations that drive the economy forward through their innovation, technology and strategic solutions.

The awards bring together hundreds of senior executives from some of the world's most innovative manufacturers, processors and exporters together with representatives from government bodies, trade associations, venture capital firms and financial institutions. 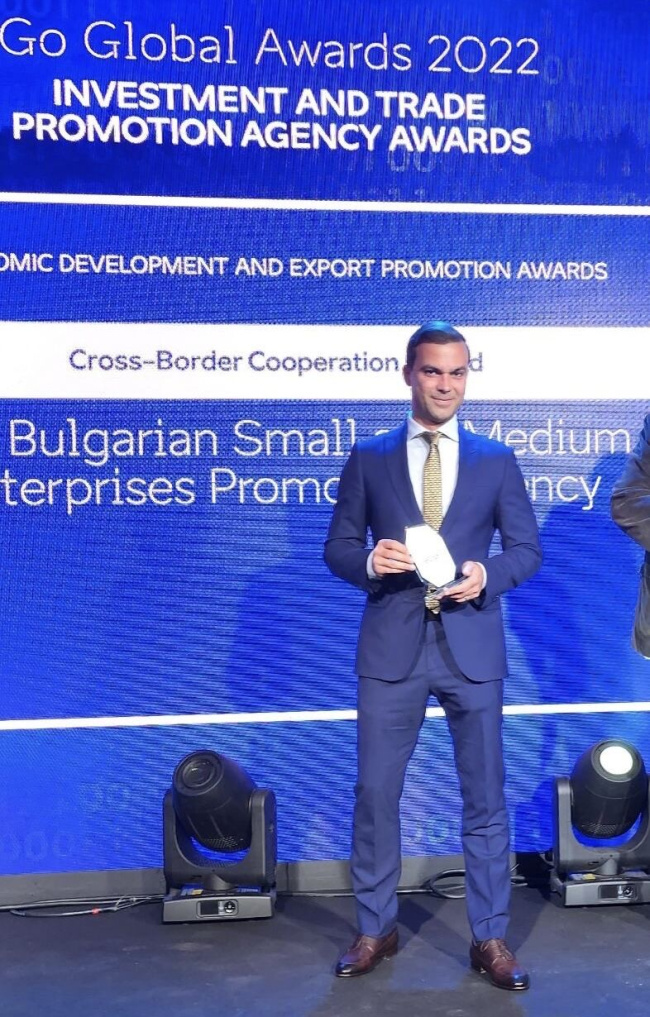 For the past 3 years, the Bulgarian Small and Medium Enterprises Promotion Agency (BSMEPA) has taken nearly 500 Bulgarian producers to the largest international exhibitions in the world - in Germany, France, UAE, Qatar, Italy, Dubai, Turkey and a number of other countries on several continents. Almost 90% of the participating companies say that they have realized or expect at least one export contract.

In addition, the Agency organized trade missions all over the world - from Asia to the USA, as well as international business forums, in which more than 4,000 companies took part, and hosted the largest economic forums held in the country. 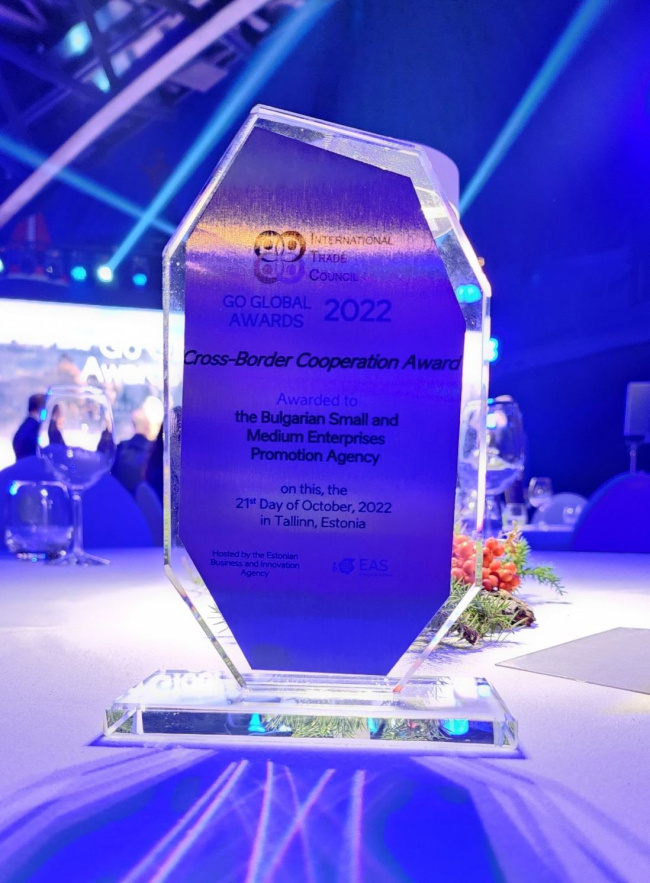