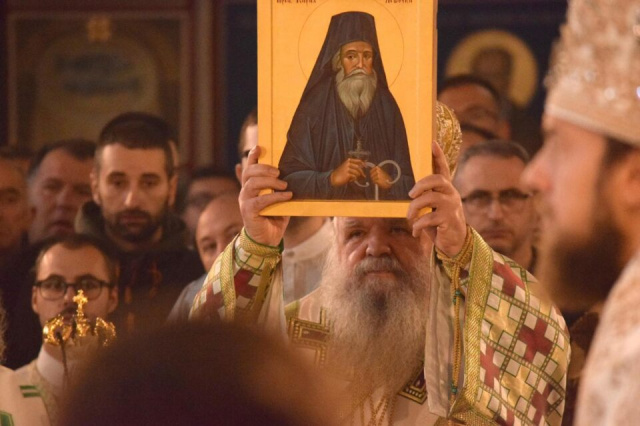 VMRO-DPMNE proposes a law that will prohibit the use by civil associations in the Republic of Macedonia of the names of “controversial personalities”. This was stated by the deputy chairman of the party, Alexander Nikolovski, reported BGNES. The new law must also apply to the already registered associations - currently there are similar associations in two cities and registration has been requested for one more.

"If we have an honest government, our law should be the first item on the agenda of the National Assembly," Nikolovski told the local Sitel television. According to him, with the new law it will not be possible to use names like "Tsar Boris" or "Tsar Ferdinand". He accused the government in Skopje of not investigating how and who financed these associations.

"These associations are not financed by the members of the associations, nor by the Bulgarian Ministry of Foreign Affairs, but by a foundation, where the main financier is a Bulgarian oligarch who is present in the medical business. This is the main issue for the Intelligence Agency, the National Security Agency and financial intelligence. What are these three institutions doing," he also said and called on the authorities to "put a black stamp on Vrabevski".

BGNES reminds that yesterday the Macedonian Orthodox Church canonized the great Bulgarian revivalist Kiril Peychinovich as a Macedonian. In the announcement of the act of the Church, Peychinovich was presented as a "Macedonian educator".

At the same time, Deputy Prime Minister Bojan Maricic supported the calls to change the legislation regarding the work of civil associations and foundations. "The opposition's initiative to change the law deserves to be discussed. We have information that the deputies from the ruling majority are ready to support this thing," Maricic also told "Kanal 5" television. Maricic announced that the government has no intention of rushing to include Bulgarians in the RNM Constitution.