Bulgaria’s Economy Minister: We can Say that the Gas Crisis is Behind Us 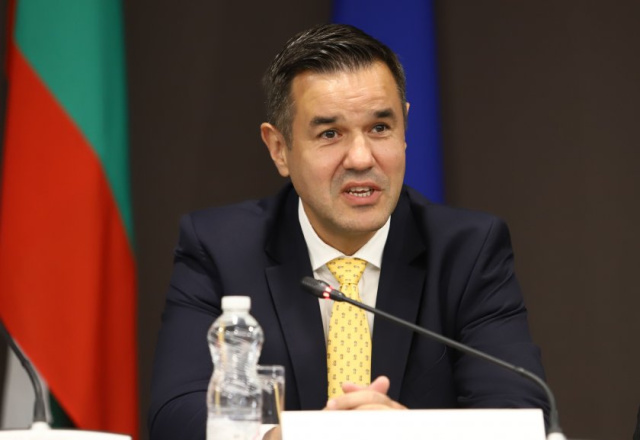 “We can say that the gas crisis is behind us”. This was commented on Nova TV by the acting minister of economy and industry Nikola Stoyanov. He added that in the next 12-14 months Bulgaria is secured. The prices are clear, and the business can run smoothly.

"The situation is extremely dynamic. If you had asked me two months ago if I expected such a positive scenario - I would have said ‘no’. Yes, if the war escalates, anything can happen, but now we have a long-term contract with Azerbaijan, to which we can add LNG and pipeline gas," he added.

Regarding the reshuffles at the Ministry of Economy, Stoyanov was adamant that he did not fire engross or enbloc. "I have taken measures wherever I see that things are not going well. I have not released a single person who was elected through a competition and has a mandate," he clarified.

According to him, it is a vicious practice for a new minister to change the management of state-owned companies, which is why changes were prepared in the regulations. "For eight months, not a single contest was launched. I released all the contests everywhere in two months", he explained, pointing out that his desire is to have transparency in the appointments.