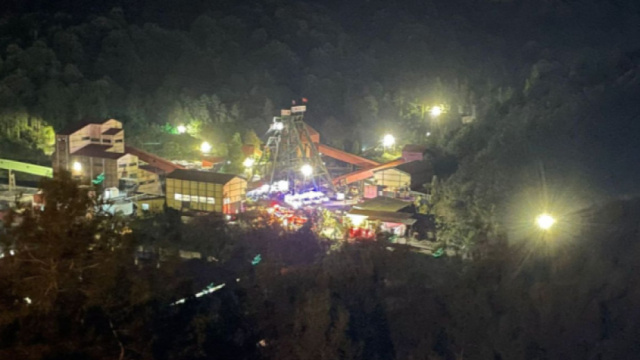 The death toll from the explosion in a Turkish mine in northern Turkey has risen to 28. Dozens of miners have been rescued so far, said Turkish authorities. However, others remain buried underground after the blast, the agencies reported. 11 wounded are being treated in hospitals in Istanbul, with several of them in serious condition.

The cause of the explosion is under investigation. The Bartin provincial administration reported that the explosion occurred at a depth of 300 meters. Energy Minister Fatih Donmez said the explosion was likely caused by incendiary gases.

President Recep Erdogan canceled a trip to the southeast of the country to visit the scene of the accident.

At the time of the accident, 110 people were working in the mine in the town of Amasra, dozens are still underground.