Bulgaria: The Alcohol and Drug Tests of the Driver who Killed a Girl at Bus Stop in Sofia came out 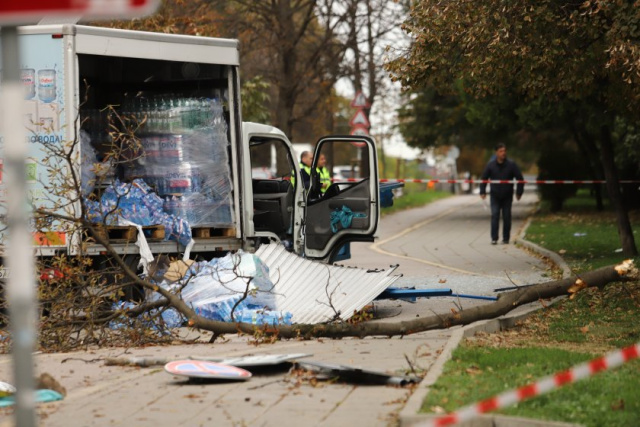 "Pirogov" hospital gave a briefing on the condition of the driver who this morning hit and killed a young girl at a public transport stop at the corner of "Gotse Delchev" Blvd. and "Orehova Gora" St. in the capital.

"After the accident, the man was disoriented, most likely as a result of the concussion he received," commented Dr. Valentin Dimitrov, director of Pirogov Hospital.

He tested negative for alcohol and drugs. Blood test results are expected later. He has a slight head injury.

He remains for treatment in the neurosurgery of "Pirogov", without danger to life.