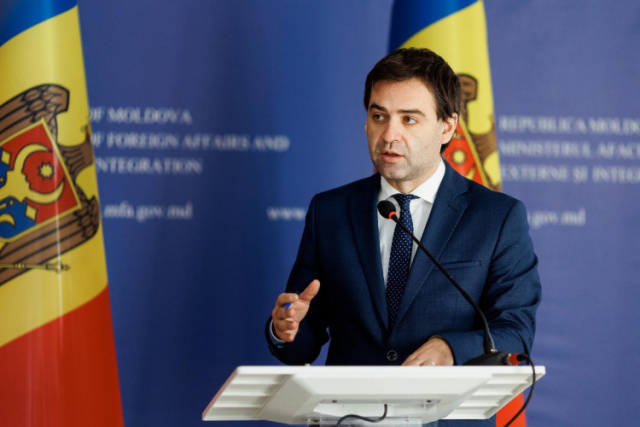 Chisinau added that they had summoned the Russian ambassador to the country to get explanations.

"Three cruise missiles fired this morning against Ukraine by Russian ships in the Black Sea entered the airspace of Moldova. I have ordered the Russian ambassador to be summoned to give explanations," Moldovan Foreign Minister Nicu Popescu wrote on Twitter. Popescu added that Moldova condemns "in the strongest possible way" the violation of its airspace, as well as "Russia's continued aggression against Ukraine."