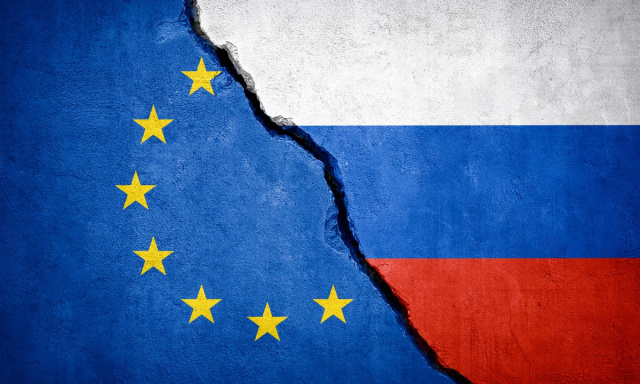 The ambassadors of the EU countries agreed on the eighth consecutive package of sanctions against Russia. The package was proposed last week by the EC in response to the illegitimate Russian referendums in the occupied Ukrainian territories.

"Ambassadors reached a political agreement on new sanctions against Russia - a strong EU response to Putin's illegal annexation of Ukrainian territories," the Czech Presidency of the Council of the EU announced. The sanctions will enter into force after their publication in the Official Journal of the EU. This is expected to happen tomorrow.

The sanctions provide for an expansion of the list of sanctioned individuals and legal entities, a ban on the export of more goods and technologies worth 7 billion euros. The new package includes imposing a price cap on Russian oil exported to third countries, a measure around which the G7 countries have come together.