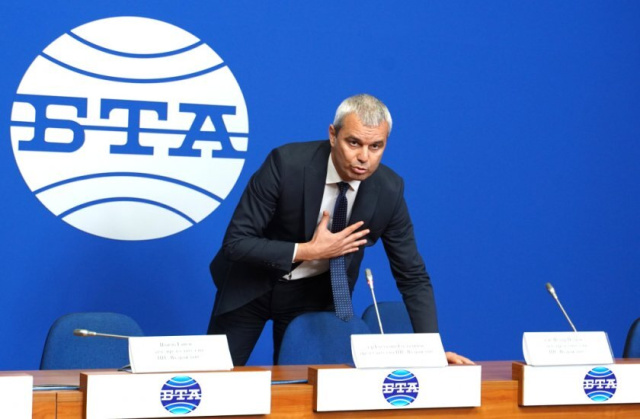 "Vazrazhdane" will not support a government mandated by another party in the 48th National Assembly, announced the leader of the formation Kostadin Kostadinov.

The party will initiate a negotiation team in the 48th National Assembly regarding Bulgaria's entry into the Eurozone. From "Vazrazhdane" they are categorically against Bulgaria joining the Eurozone and insist that the issue be resolved by a referendum.

"The only mandate we will support is the mandate of Vazrazhdane. We are ready with our cabinet and we will present it if the president gives Vazrazhdane the third mandate. Most likely, we will go to new elections," he said. 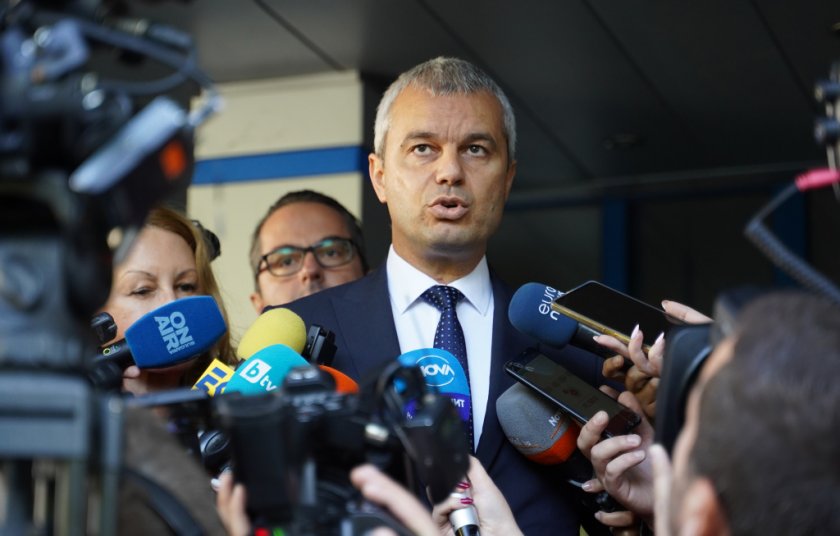 Kostadinov defined the attempts to form a cabinet within the first mandate as follows:

"This government is being formed by the American embassy at the moment and a part of the media that is here is working in this direction. This government that is being prepared as Euro-Atlantic, the goal is to bring Bulgaria into the war."

According to him, the request for accelerated accession of Ukraine to NATO contradicts the rules of the Alliance itself, because there is an unresolved military conflict on its territory.

Kostadinov called on every media in Bulgaria receiving funding from a foreign country to obtain the status of a foreign agent. 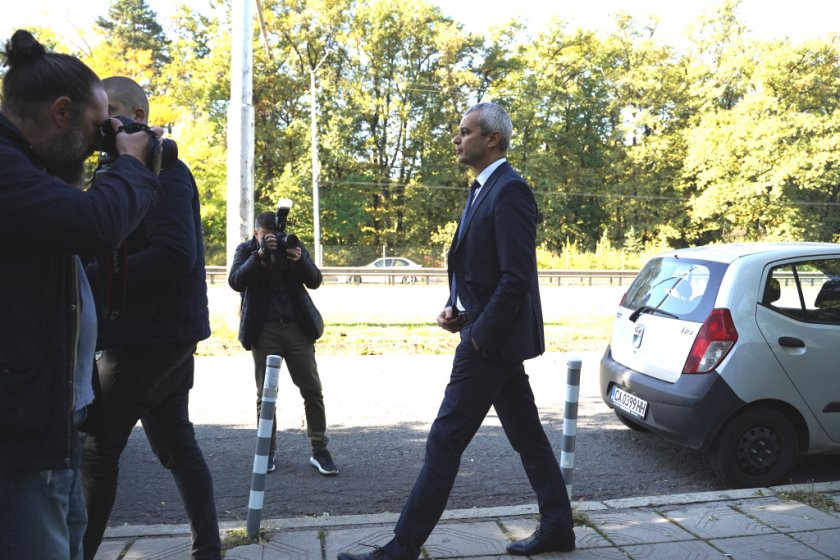 Before the start of the press conference, he announced that the party did not send invitations to the media, which, according to him, are financed by foreign foundations and the American embassy, ​​and asked the representatives of "Dnevnik", "Capital", "Mediapool" and "Club" Z" to leave. Otherwise, he announced that the press conference would not start.

Kostadin Kostadinov requested assistance from BTA officials in expelling the journalists, as the party hired the press club of the Bulgarian Telegraph Agency for its press conference. When that didn't happen, he called off the press conference, but still gave a sort of briefing outside to journalists from all the media.