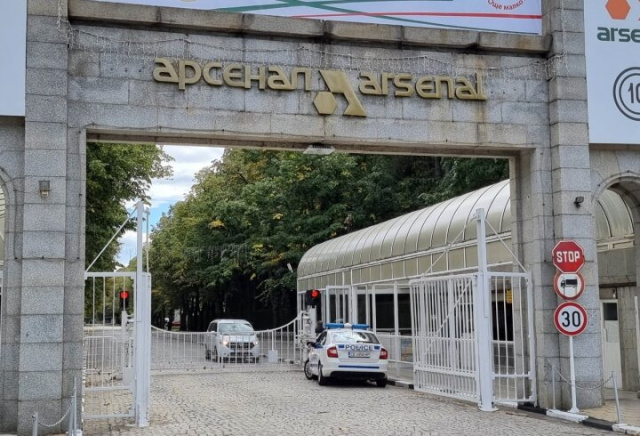 “We must rule out suggestions of sabotage. The explosion did not happen with objects for military use. They were fireworks, not weapons.” This is what Iliya Nalbantov, an expert in security and defense policy, told Nova TV about the incident at the Arsenal weapons plant.

According to him, it is probably a technological or human error. "They are operating with explosive substances that are sensitive to impact. There is a special committee at the Arsenal plant to investigate the technological process and produce findings. The management should inform the public about the results," he said. And he added that for the last 30 years, all research funds have been given to theory instead of defense practice.

"This systemic problem is systematically multiplied. This theory has little application in industry, there is no synchronization. We have no scientific expertise in such incidents," he pointed out.

According to him, there are many factors that lead to accidents in such enterprises, among them there is a mental one. "When a normal work environment without tension is created, there will be fewer incidents," stressed Nalbantov.

Three people died in the accident, another one was injured

Two more victims of the explosion in Arsenal. The bodies of the women who were missing have been found. A man was confirmed dead on Tuesday. The inspection of the accident site continues today.

"There is no way to say the cause of the accident at the moment. Several versions are being worked on. Among them are human error and technical reasons", commented the district prosecutor Dicho Atanasov.

"The dead man had eight years of experience at the plant, one woman - nine, and the other - 15," Atanasov further specified.

We remind you that a woman was also injured after the explosion. She has a severe brain injury in a hospital in Sofia, but her condition is stable.