Why Emigrating to Ireland from Elsewhere in the EU makes sense 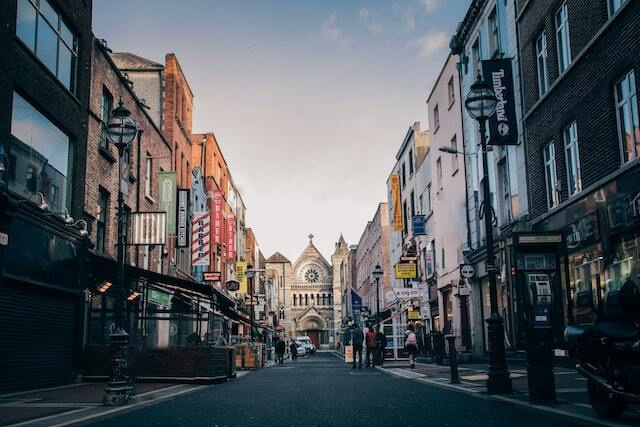 EU citizens enjoy a remarkable amount of freedom to trade, travel, and emigrate to other EU nations. That freedom of movement means an individual can open up a host of new opportunities for themselves, as well as build a better quality of life for generations of their family to come. Amongst some of the most attractive options in the EU for emigration, Ireland has often prevailed.

Despite its small size, Ireland offers a unique mix of benefits to applicants. In 2020 alone, of the 85,400 people who immigrated, only about a third were Irish nationals. The rest were a broad mix of people, 35% of which weren’t even from EU countries.

Considering the application process is that much longer for non-EU nationals, it stands as a testament to a place that many consider worth upping their lives and making the journey to in the hopes of building a brighter future for their families on the Emerald Isle.

If you are an EU national, the barriers are significantly lower to moving to Ireland in the first place. Permits and Visas commonplace in travelling or working in other countries don’t apply to any EU country, countries in the European Economic Area (Norway, Lichtenstein, or Iceland), or Switzerland.

It does contain some formalities, however. For those looking for work, you have the ability to move to Ireland with just your passport or ID card and look for work for up to six months without needing to register the ISD (Immigration Service Delivery). However, if you intend to stay longer, the process is fairly rigid, and all the formalities are non-negotiable. Most people will rely on immigration solicitors, Ireland or otherwise, to handle these kinds of legally-binding applications since rejection can mean waiting for a specified period before being able to start again. Even for EU residents, where the process is low-touch in comparison to migrating from other nations, you can really benefit from the continued legal support of a solicitor. If you intend to stay past six months or move family over after you, your and your family's right to remain needs to be formalised via a more rigorous process, which those unaccustomed to the language or documentation, for example, can find complex and daunting.

For example, if you haven’t found work but can still support yourself, you may remain in the country, although proving this has an application process of its own. What’s more, while a person isn’t automatically entitled to welfare allowances upon arriving, they may be able to access it if they were being paid a similar fee elsewhere. 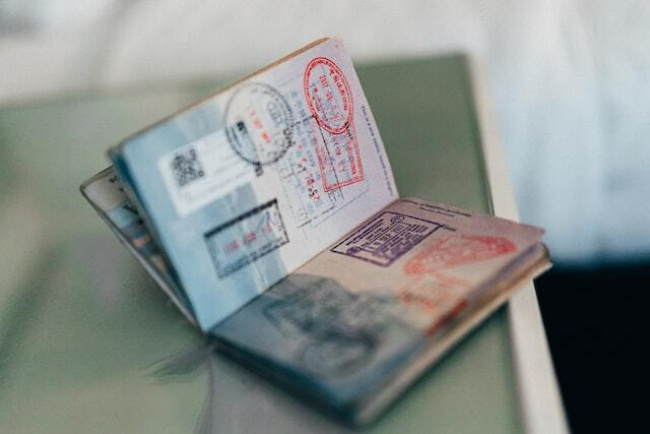 If you’re moving to Ireland, you are likely to be attracted to Ireland's largest immigration centre - the city of Dublin, at some point. Dublin historically dominates in its role as a major employment hub for immigrants and Irish nationals alike. Roughly 40% of Ireland lives in the capital. Luckily, accommodation is very flexible there. As a new arrival, you can find reasonably priced accommodation on the outskirts of Dublin - enjoying excellent transport links - and avoid breaking the bank early in finding a place to stay.

You’ve also got transport links to the UK (a 45-minute ferry ride) from the coast and a couple of hours to reach the likes of Spain, Southern France, or Portugal. It’s part of what makes Ireland so impressive; its natural beauty, wildlife, and generally verdant, idyllic surroundings are blended with a vibrant capital in Dublin, and easy access to most of the western European countries, should you want to visit home or simply take a holiday.

Ireland’s a developed nation, and with that comes guarantees for visitors and migrants that are non-negotiable. Not only are you guaranteed comparable rights to education, housing, and healthcare, you’re entitled to all the same rights of citizenship as any other Irish national.

After several years residing in Ireland, you’re also able to achieve what’s known as ‘reckonable residence’, giving you the right to apply for an Irish passport, and cement your citizenship.

An Irish passport is quite literally a gateway to the world, as one of the strongest available, with visa-free access to hundreds of nations, including 27 EU member states. It’s part of what makes Ireland so attractive, in that for such a rich, unique place, there’s equity to their approach to migration. As a country that is historically full of economic migrants, Ireland's past seems to be woven into its present; this is a place full of variety, opportunity, and most importantly, equality.