The UN awarded Merkel for accepting more than 1 Million Refugees 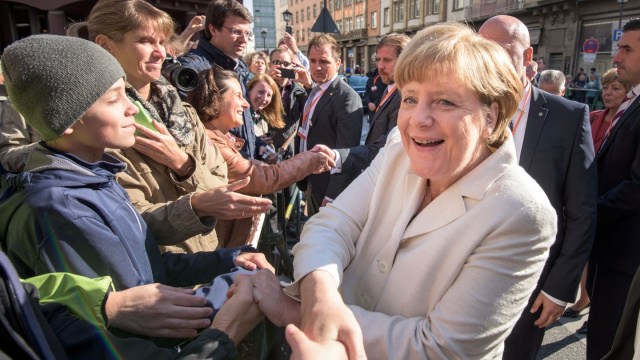 The United Nations today awarded former German Chancellor Angela Merkel for her role in her country's acceptance of more than 1.2 million refugees and asylum seekers in 2015 and 2016, DPA reported.

"Dr. Merkel has shown what can be achieved when politicians take the right action and work to find solutions to the world's challenges, rather than simply shifting the responsibility to others," the UN High Commissioner for Refugees said in a statement.

The Nansen Prize, which is awarded annually by the Geneva-based agency, carries a cash prize of $150,000. It is named after Fritjof Nansen - a Norwegian polar explorer and humanitarian worker who in 1922 received the Nobel Peace Prize.