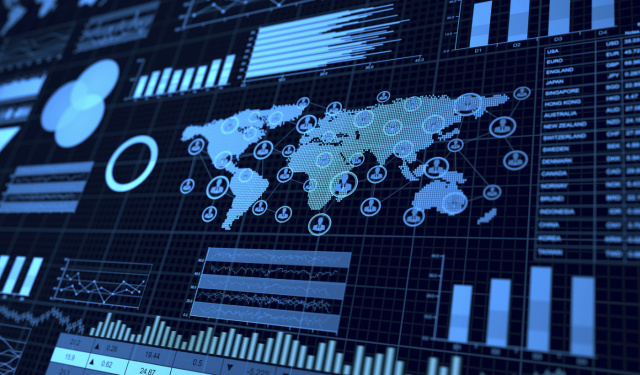 Europe has established gaming in their commercial industry and become a part of their culture. Their video game industry has gotten one-third of the total market value. In fact, their gaming industry has been a profitable market, which is why Chinese companies have acquired it the most.

Keep reading to learn about Europe’s gaming market value in 2022.

European Companies In The Gaming Market

The German market is among the leading countries, with it being the fifth largest in the gaming market, based on its revenue in 2021 of having nearly €10 billion turnover. Germany has increased by 20% in turnover in just a year.

Also, the Germans are known for their brick-and-mortar casinos. But online casinos have also been prominent as Lowen Play has partnered with iSoftBet and agreed to make iSoftBet's games releases available on its online casino platform in Spain.

There are online gambling sites where you can play online casinos, and you can find more details here.

Mobile games have become the largest segment in the digital gaming industry, with a market value of US$16.11 billion in 2022.

These European Gaming Companies have paved the way to put the gaming market of the European region at the top.

Ubisoft has made high-quality games where it has been one of the developers of one of all-time favorite games, such as Super Mario. Other popular games include 2048, where they have now owned the company, and South Park and Assassin's Creed​, where they're the games' publisher.

Their Chief Financial Officer, Frédérick Duguet, stated that they have performed slightly better than expected during the first quarter. Assassin's Creed and Tom Clancy's Rainbow Six Siege have been notable for their performances.

Rockstar North is one of the developers of the best-selling Grand Theft Auto Series. One of their franchises, GTA V, has shipped 380 million units and become the second highest-selling game of all time.

However, with GTA VI in development, there has been a leak where a third party had illegally accessed confidential information from their internal systems. Such a GTA VI leak has taken Take-Two (Rockstar North and GTA publisher's parent company) shares down to 5.8% in the premarket.

On the GTAForums, a user named Teapotuberhacker posted links to videos of what appears to be the early build of GTA VI. It also contains 10,000 lines of the game's source code, which it's been called "one of the biggest leaks in video game history."

Space Ape is known for developing and publishing mobile games such as Boom Beach: Frontlines, Beatstar - Touch Your Music, and Fastlane: Road to Revenge.

Some of their other mobile games are:

Beatstar - Touch Your Music has made $73 million in revenue, with 38 million downloads in its first year. The Beatstar music label has partnered with Universal Music Group, Sony Music Entertainment, Warner Music Group, and more.

The COO, Simon Hade, stated that their incredible music industry partners are doing innovative things in the gaming scene, where a new set of the audience gets to discover new music in the game.

With all the games currently developing in Europe, it’s safe to assume that their market value will continue to rise. The companies mentioned here are only some of the most popular video game developers in Europe. Still, it’s no wonder why other companies are acquiring them.