Burgas Airport with a 70% increase in Passengers compared to 2021 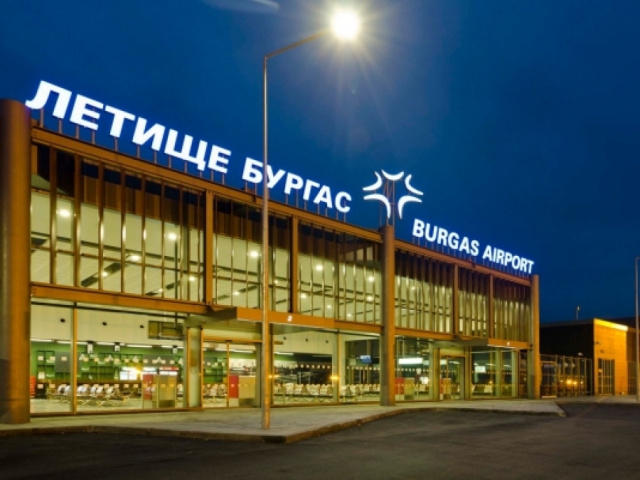 The charter season at Burgas Airport will end at the end of October with a flight to Antalya, the director of Burgas Airport, Georgi Chipilski, told BGNES.

"To date, we have served about 1 million and 560 thousand passengers and we expect to serve by the end of the year just over 1 million and 600 thousand, which represents a 70% increase in passengers served compared to 2021, which is about 56% of the levels of 2019, that is, we have not yet fully restored the traffic", stated Georgi Chipilski.

Regarding the development of the markets, there were no surprises from the preliminary forecasts, Chepilski announced.

"As expected, Poland took first place, followed by Great Britain, the Czech Republic, Germany and Israel. The first five markets and even the next five markets have growth compared to 2021, with three of the first to 10 markets even at the level and exceeding the level of 2019, this is the Poland market, for which we expect almost the same levels with a slight increase until the end of the year compared to 2019, the Austrian market and the Hungarian market, which will have a growth of over 40%"

Despite the significant growth of tourists from Poland, they cannot compensate for the missing Russian tourists.

"I wouldn't say that it can fully compensate for the suspended flights from Russia, because we expected a large number of tourists from there - about 200,000 passengers, which cannot be compensated by the increase in the Polish market, but it was partially compensated by the arrivals from Poland, as well as the return to the UK market, after two years of Covid".

At Burgas Airport, they expected a slightly better development of the German market. More serious advertising in this market will be relied upon next season.

Airports International Organization forecasts that air traffic in Europe will fully recover in 2025, and according to the director of the Burgas airport, this will happen a year later.

For the first time this summer, Burgas Airport operates flights to Antalya. From August to the end of October, a total of 17 flights will be operated to the Turkish resort.