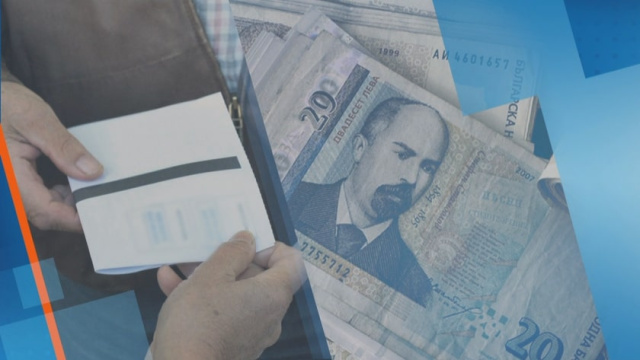 Between BGN 50 and BGN 100, one vote is traded in the upcoming parliamentary elections on Sunday, the Ministry of the Interior announced. Since yesterday, the operation against vote buying has been taking place simultaneously across the country.

The Ministry of the Interior specified that so far they have received over 250 reports regarding the buying of votes for the upcoming elections.

50 of these reports have already been converted into pre-trial proceedings. The Minister of the Interior, Ivan Demerdzhiev, specified that at the moment new practices are being observed in the purchase of votes.

They are related to the corporate vote, buying wood, pawn shops and illegal usury practices.

The Ministry of the Interior specified that there were fewer calls this time compared to the previous parliamentary elections.