Bulgaria’s MFA: Ballots and Voting Machines abroad have been Delivered 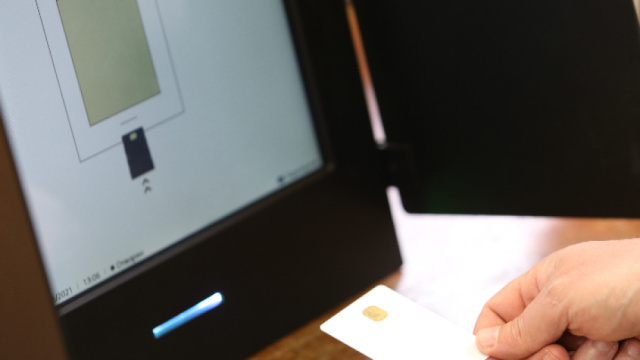 There are 755 polling stations in 62 countries. In 300 sections voting with machines is provided, and in 238 of the sections, there will be two machines each. There will be only one machine in 62 sections. 538 machines – with 122 more, were transported for voting abroad.

This was announced at a briefing by the Minister of Foreign Affairs, Nikolay Milkov.

The Ministry of Foreign Affairs was also involved in the transport of election papers and ballots – 755 sets with over 600,000 ballots with a total weight of over 5.5 tons. They were transported by courier companies, mostly to distant destinations.

On Saturday, the papers are to be handed over by the heads of the consulates to the chairmen of the sectional commissions.

The members of the election commissions seconded by the MFA have also been trained. In each SEC, there must be one representative of the state, who must be most familiar with the Electoral Code and monitor compliance with the regulations. “These people are always in touch with our representative offices, and we will provide them with methodical assistance”, added Milkov.