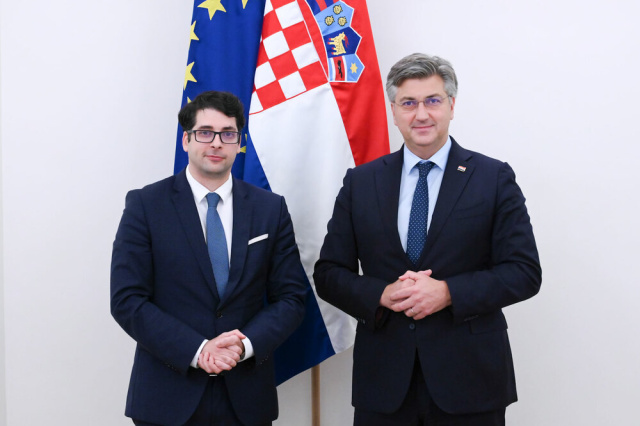 “Croatian citizens, businesses and institutions want to be part of the heart of Europe and see the upcoming adoption of the euro in the country as a mechanism to ensure this. The reaction to the preparations for the entry into the Eurozone on January 1 next year is mainly positive, which is also the result of the successful coordination of the process by all institutions.”

This is the main conclusion of Deputy Prime Minister Atanas Pekanov after a two-day visit to Croatia, during which the Bulgarian delegation aimed to learn about the country's preparations for adopting the euro, which is about to become the official currency in a few months.

"For citizens and businesses, the benefits are obvious and their reaction was mostly positive. This is a consequence of the firm conviction of the Croats that they want to be part of the heart of Europe, but above all because the institutions in the country worked in full sync, have coordinated successfully, have completed the process and informed the public what and when it will happen during this important transformation. In this way, Croatia can make the most of the positives from the adoption of the common European currency - the increase in confidence in the country, the increase in the credit rating and the closer and closer coordination with the European institutions, including in the line of banking supervision and financial stability," commented Atanas Pekanov. 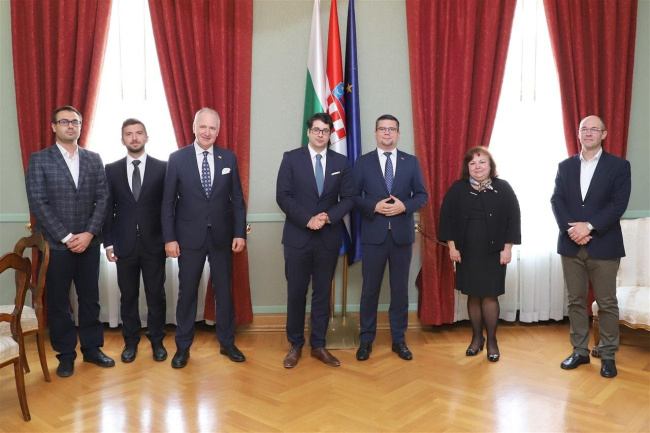 "Bulgarian institutions had the opportunity to exchange experience and learn more about all the institutional protection mechanisms that have been implemented in Croatia - from the double display of prices everywhere, through the administrative methods for reporting illegal actions in individual commercial establishments, to the process of exchanging the old currency in euros in the future," Pekanov said. 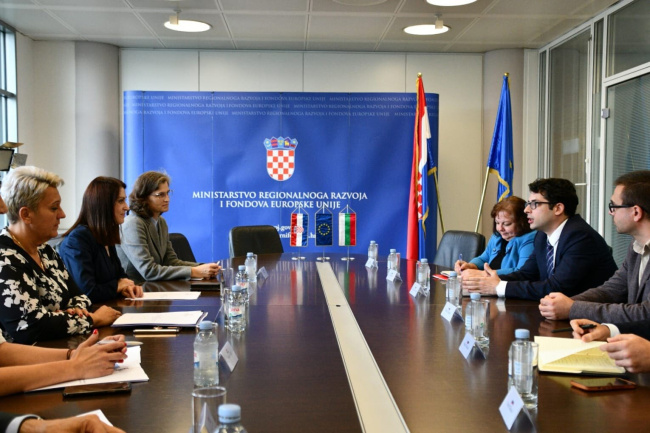 "We discussed with Finance Minister Marko Primorac that in these times of uncertainty, participation in the common currency, which is the second most used in the world and is the core of the largest economic union in the world, serves as an anchor of stability - for investors, business and citizens. This is the consensus, which is the result of a thorough public and academic debate in Croatia. Citizens are positive about joining the Eurozone, as long as their standard of living does not suffer as a result," he added.

"At the Croatian Central Bank, we talked about the technical details of preparation for the adoption of the common currency - we received useful information about currency conversion, information systems and the possibility of free exchange from the old to the new currency in commercial banks and post offices, as well as about the ways in which citizens and businesses can signal illegal practices", stressed the Deputy Prime Minister.

"In the Croatian Parliament, we discussed with representatives of the governing and opposition parties how important it is for pan-European topics to have consensus and harmony between the pro-European political forces, as well as between the executive and the legislative power, which ultimately adopts a number of important laws, so the adoption of the euro to happen in practice", added Atanas Pekanov. 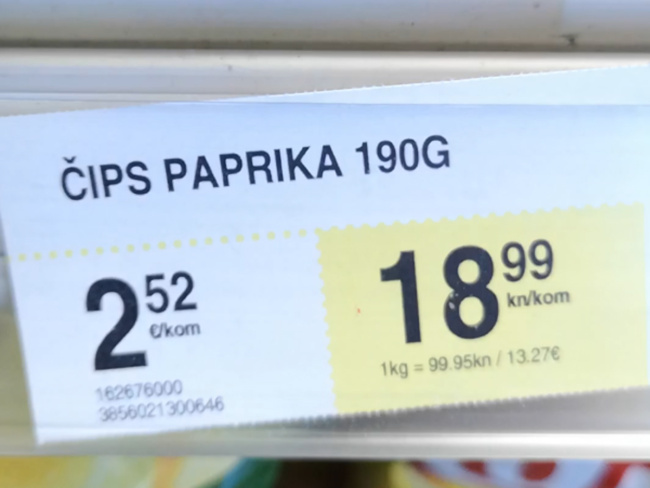