Peskov: Our Minimum Goal is Complete Liberation of the DPR 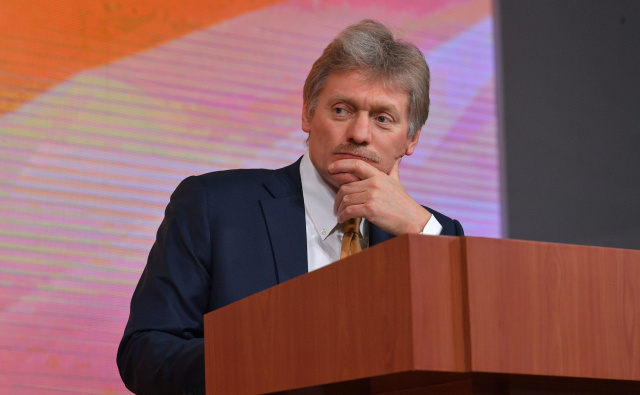 The "minimum goal" of Russia after the annexation of the DPR, LPR, Kherson and Zaporizhzhia is the complete liberation of the entire territory of the Donetsk region.

This was announced by Kremlin spokesman Dmitry Peskov, quoted by RBC.

Russia's plans for the DPR are unlikely to succeed - Ukrainian soldiers surround the strategically important city of Lyman.

The possibility of major Russian defeat in the Lyman-Yampil area is now very high pic.twitter.com/wvrXhc1K34

According to experts, it will be liberated within a few days and thousands of Russians will be captured. More significantly, it would force Russia to withdraw its defensive line to the east, giving the Ukrainians an opportunity to retake more territory in Donetsk. In short - a second heavy defeat for the Russian army within a month after the Ukrainian counter-offensive in the Kharkiv region.

Meanwhile, the leaders of the DPR and LPR announced that they had left for Moscow, where the procedure for annexing the Ukrainian territories is expected to be finalized.

Read more about the war in Ukraine and its 217th day here.